And here's the driver, Les Betchner.  Not only does he drives at these types of events, he also does stunt driving for movies.  I asked him if he felt bad for destroying cars, and he said, "No. They have it worked into the budget."  Aww.... I feel bad when the cars are destroyed!
Posted by PookieSoup at 8:00 AM No comments:

Holeman and Finch in Atlanta

Holeman and Finch was one of my last stops on a an evening of eating and drinking.  It was pretty dark we're a little low on the photos.  Three things that I would order again at Holeman and Finch:

1. Drinks - the cocktails here were creative and well executed.  I ordered the Spikey #1, but every time another drink went by, I looked longingly.  Next time, I'll make Holeman and Finch my first stop and stay awhile.

2. Things with meat.  I ordered the amazingly crispy and clean tasting sweetbreads and the charcuterie board.  Get it.  Eat it. Pork fat caramel with apples!
Posted by PookieSoup at 8:00 AM No comments: 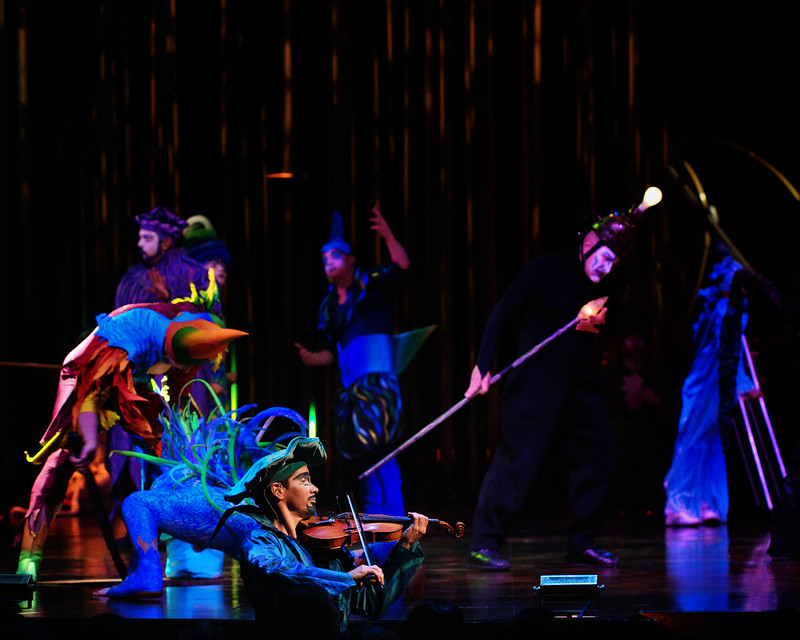 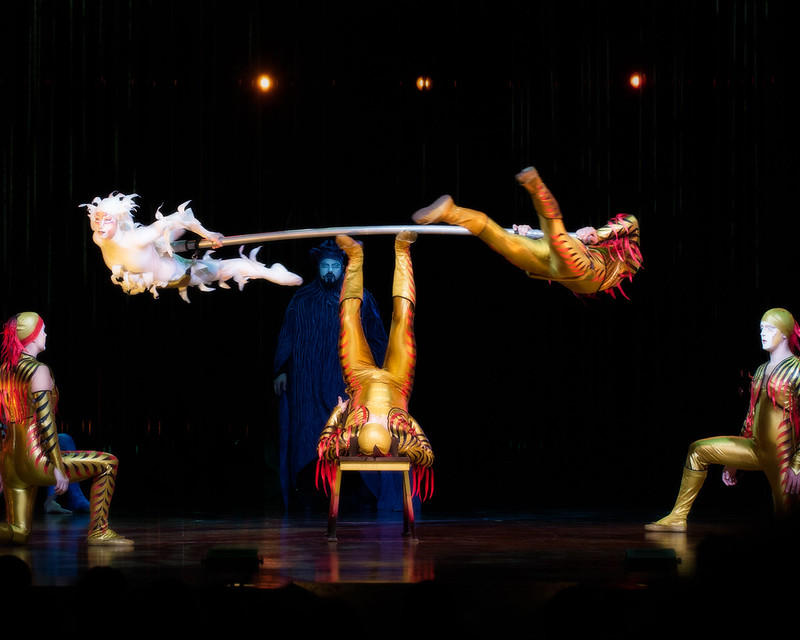 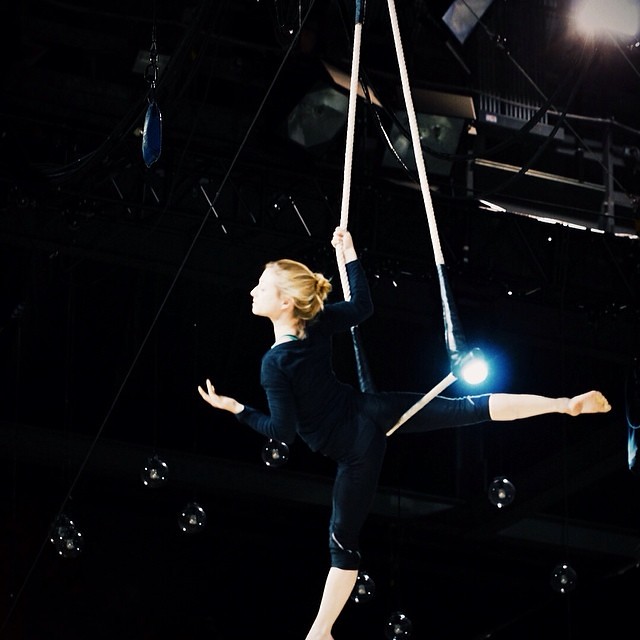 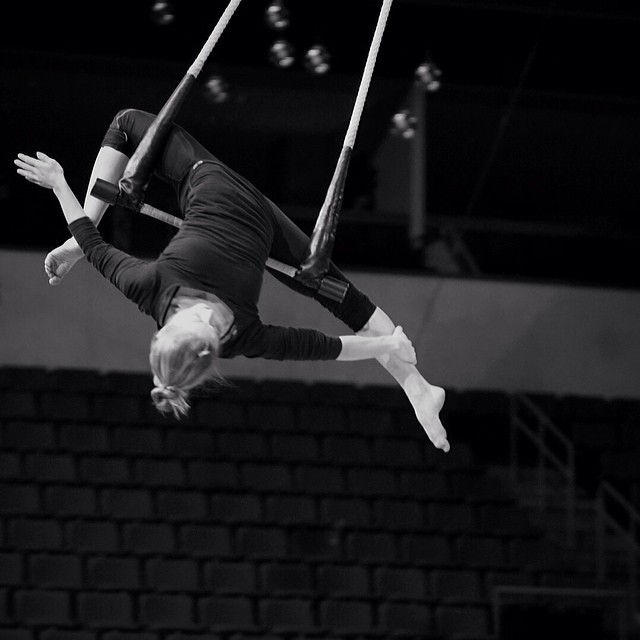 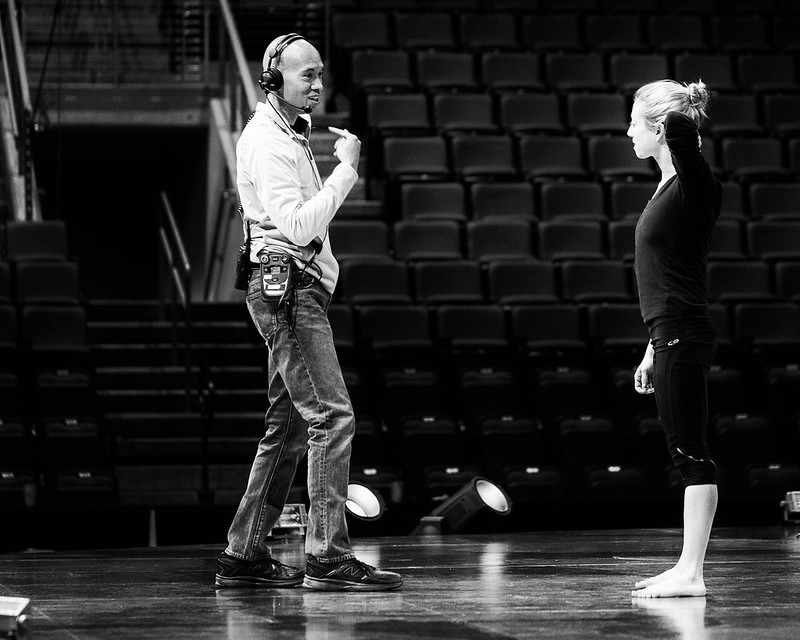 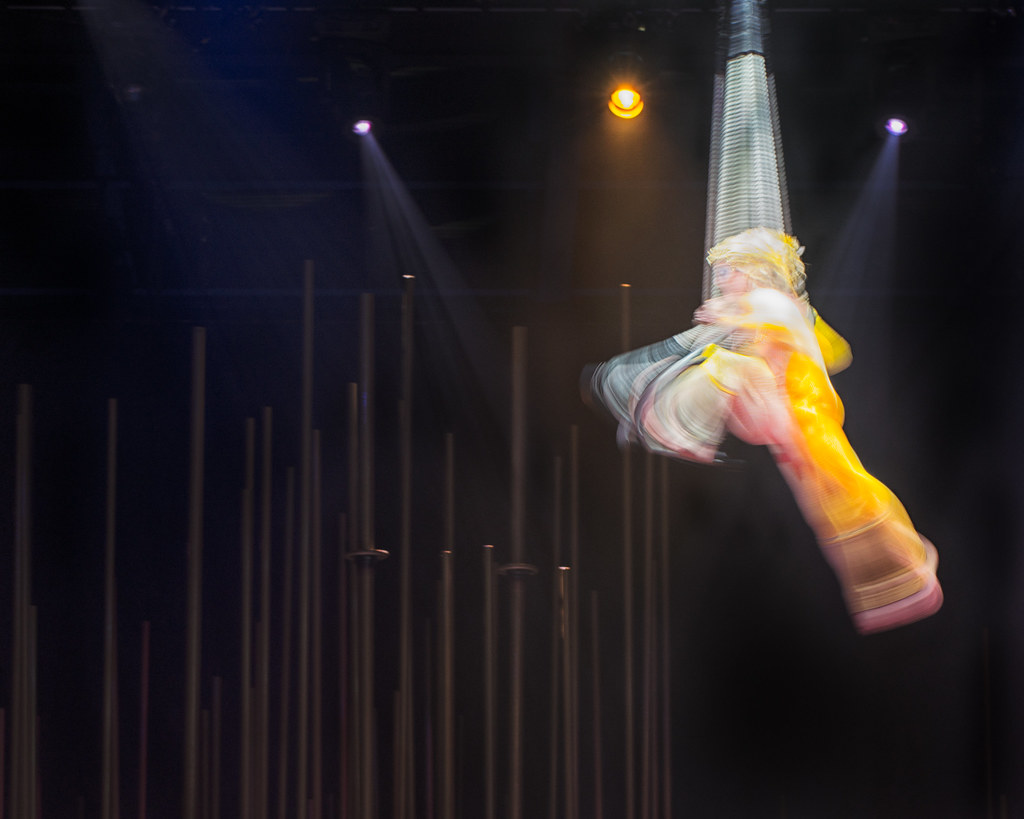 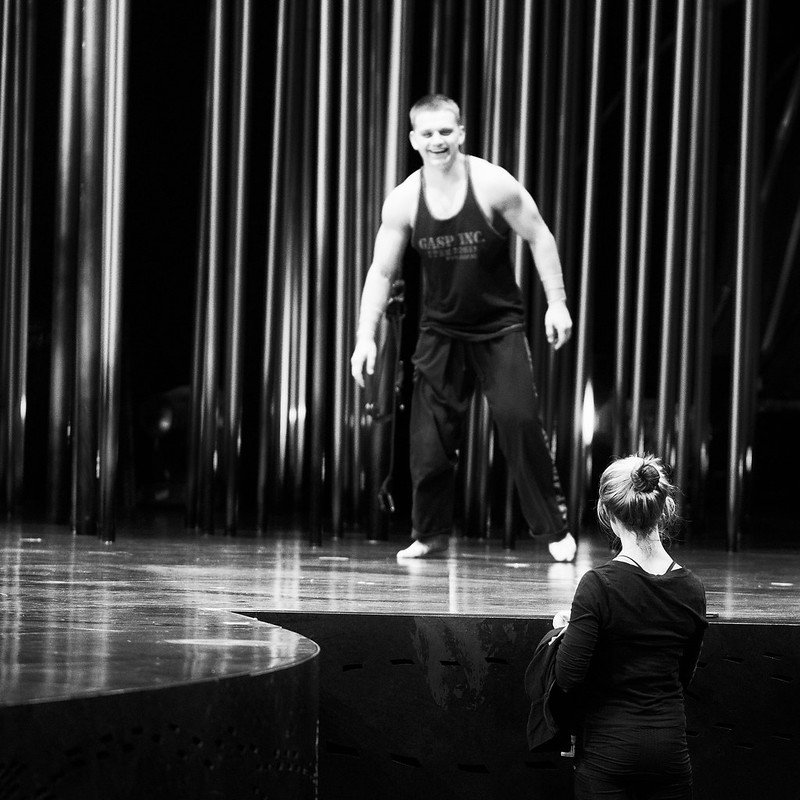 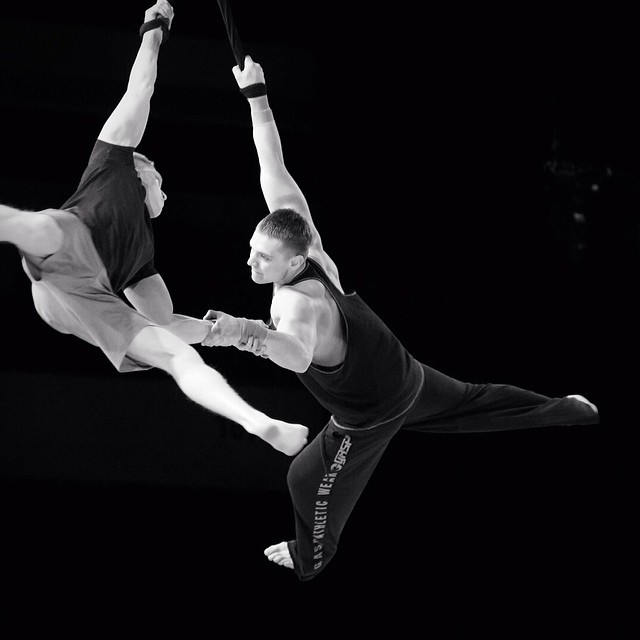 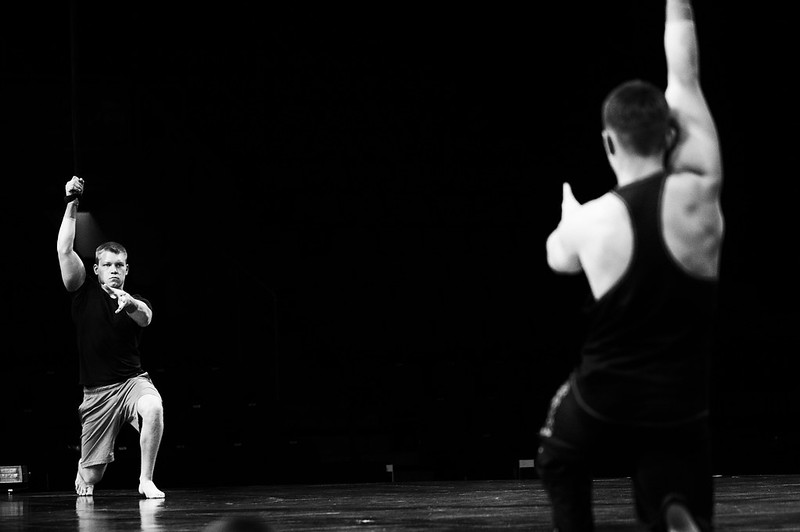 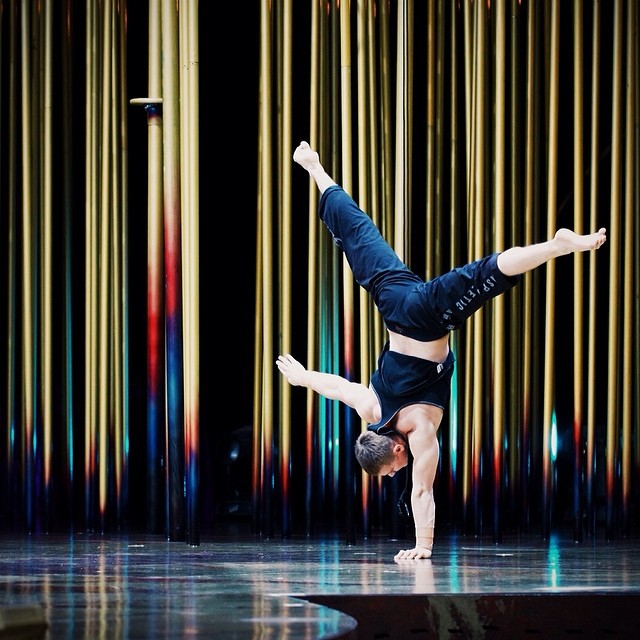 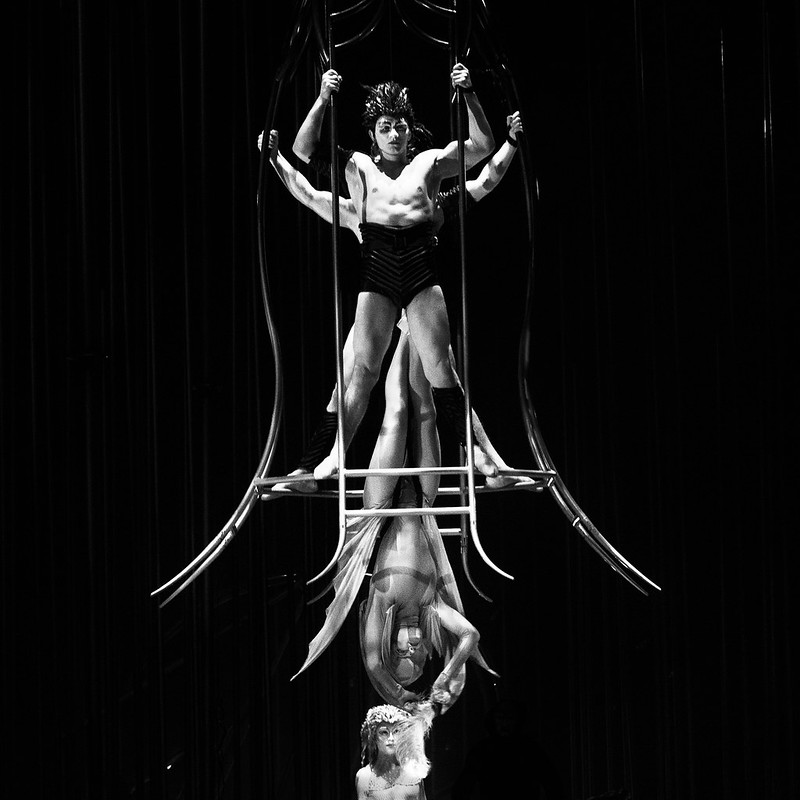 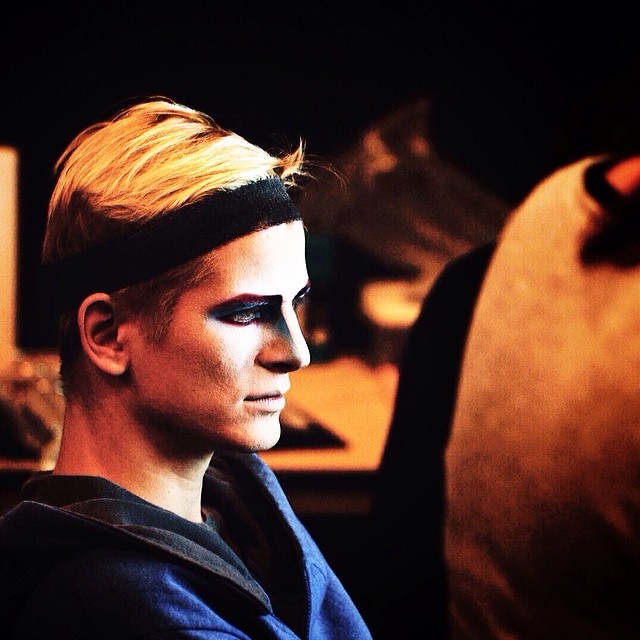 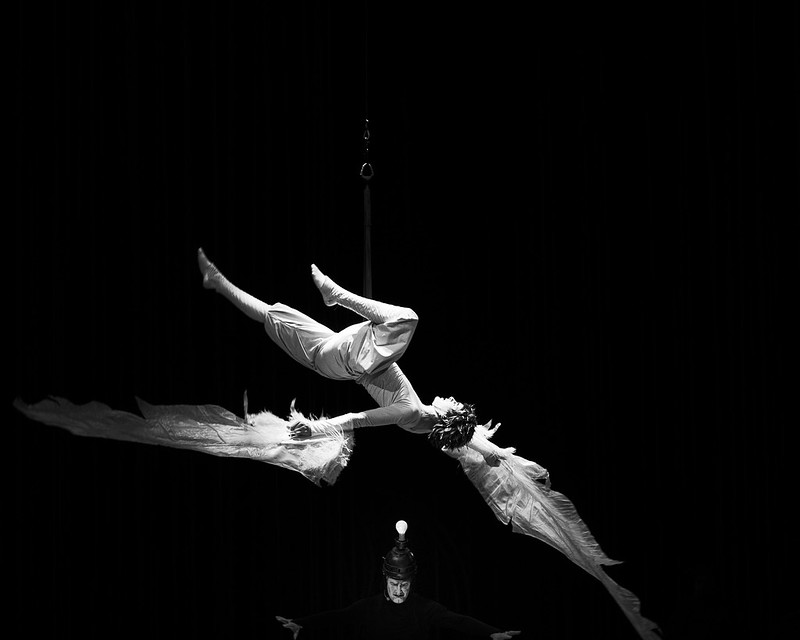 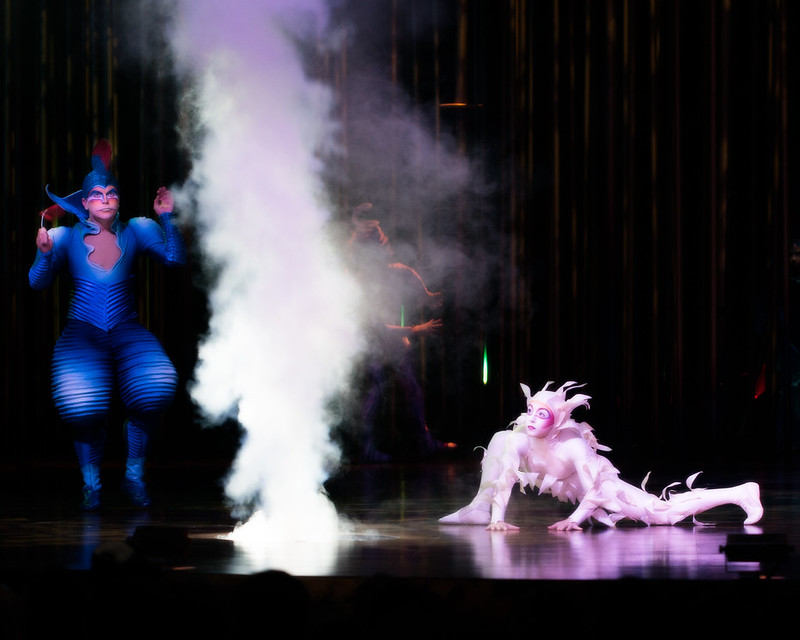 A big thanks to Cirque Du Soleil for having us during your dress rehearsal and opening night.  What a treat!
Posted by PookieSoup at 3:09 PM 1 comment: