You might have remember that Austin has a pretty awesome food community.  In that community are really awesome people.  Unfortunately, sometimes not awesome things happen.  Just over a year ago in a diving accident, Daniel Curtis's life changed completely.  He suffered a life threatening injury to his spinal cord, and with the support of many, he is well on his way to recovery.  Here's last year's event.

Two years ago, I put on the Cupcake Smackdown 2.0 on my birthday.  It was a pretty awesome day, and even Dave Chappelle showed up.  This year, you have a chance to celebrate my birthday with me again.  Now that Daniel is on his way to recovery, he is intent on fulfilling his vow to payback all that was done for him last year.

The 1st Annual Pay it Forward with Daniel will be held on Tuesday, August 21, 2012 at ATT Conference Center in Austin.  All proceeds will benefit The Lone Star Paralysis Foundation in helping people with spinal cord injuries.   Tickets can be purchased at: www.payitforwardwithdaniel.org.  Tickets are $100, and VIP Tickets are $150.  Don't forget to their your checkbook for the auction items. Music will be provided by Kat Edmonson and a Special Guest.
This year's chefs are:
If you want your un-birthday to be as awesome as my birthday, enjoy some delicious bites from some of Austin's accomplished chefs, have a cocktail, and hang out with a truly moving nonprofit.  Buy tickets here.
Here's some pictures from The Lone Star Paralysis Foundation's golf fundraiser in April.  At every few holes, there was food, drinks, and good company.  Serious, Serious fun. 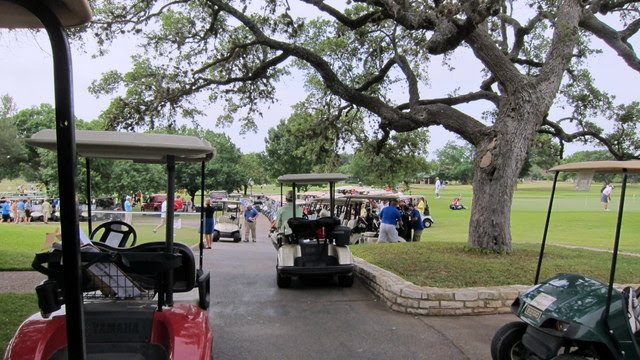 Pulling off an event of this size is no small feat.  Check out all those happy golfers! 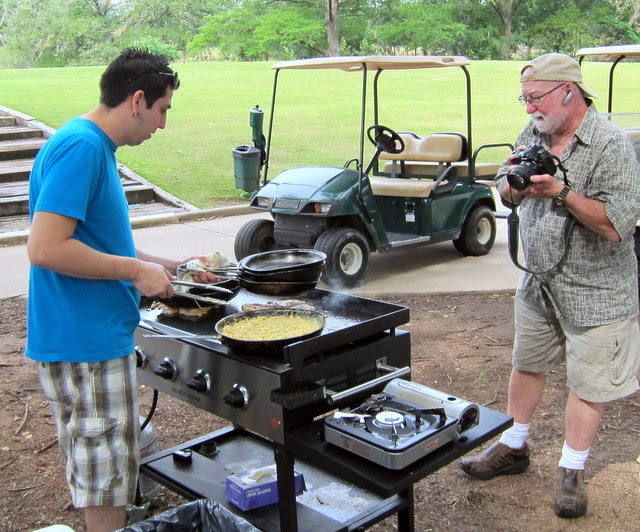 This station was Cover 3.  Green Chile Mac and Cheese with Grilled Chicken was pretty darn tasty. 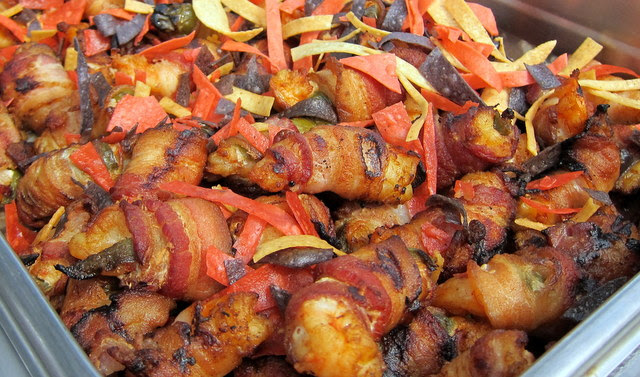 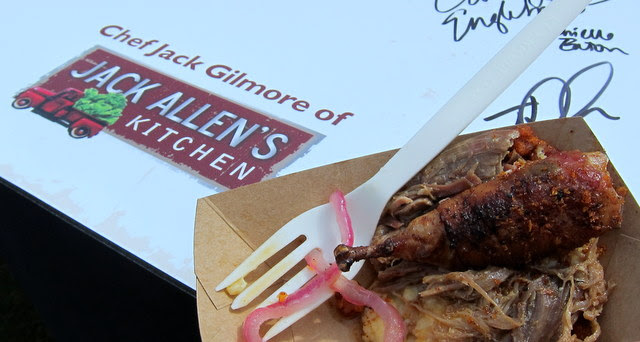 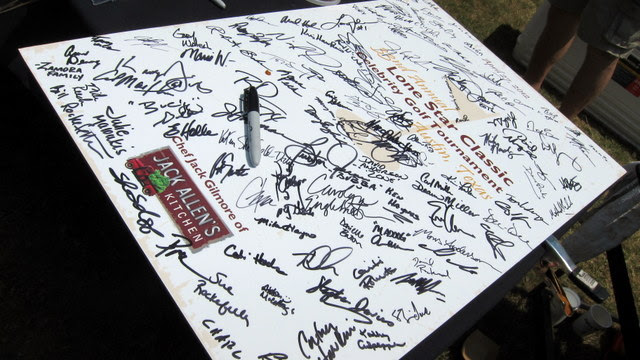 This signed poster was auctioned off later that night. 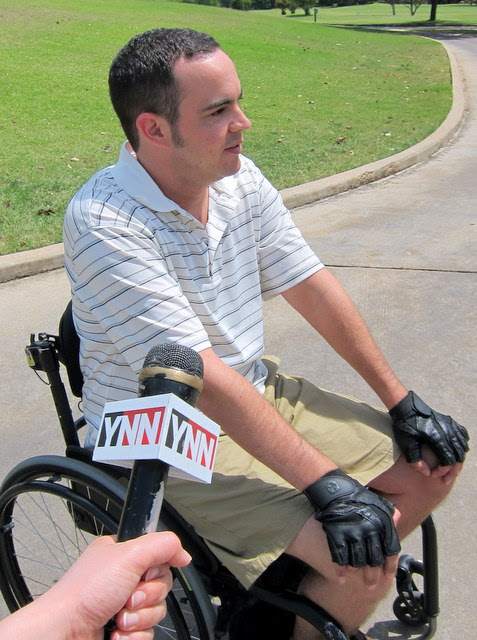 And Daniel Curtis in the flesh.  He walked across the stage that night.  Amazing.
Posted by PookieSoup at 10:00 AM No comments: