The French Room and Chesterfields: A Dallas Adventure in Cocktails

Posted by PookieSoup at 8:13 AM No comments:

Posted by PookieSoup at 8:00 AM No comments:

I found out about the Chinese Lantern Festival via a deal site.  It wasn't everything that was advertised in terms of the vendors and food, but that could be because we arrived early in the season on a Friday night.  But whichever, I had a very enjoyable time, and I was amazed by many of the displays.  I can't even fathom how many hours and careful moving it took to set up this beautiful wonderland.  I'd highly recommend going if you like taking photos or if you enjoy trying to figure out how they rigged up all the displays. I really wanted one of these pandas.  Most of the displays were wire frames covered with thin fabric and lit from the inside.  Some also moved and danced, which was pretty awesome. 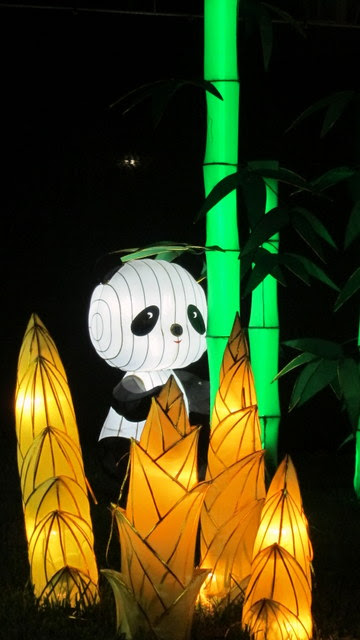 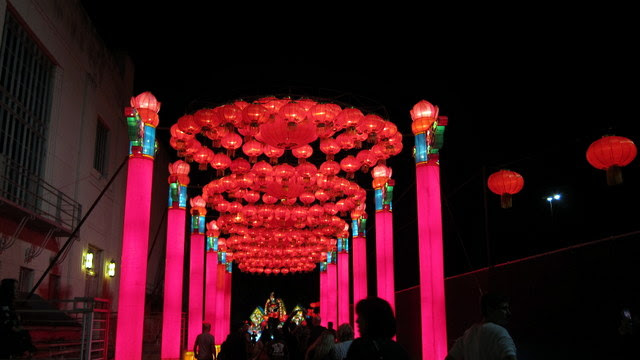 This sure was grand. 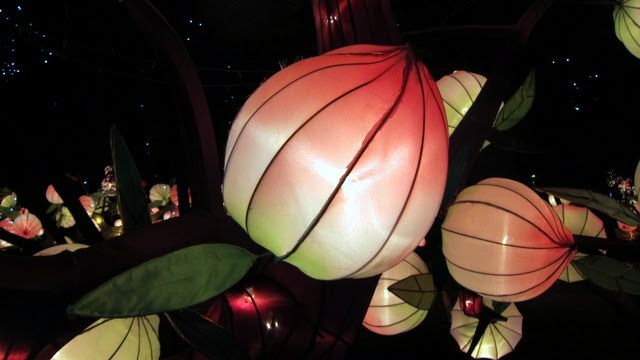 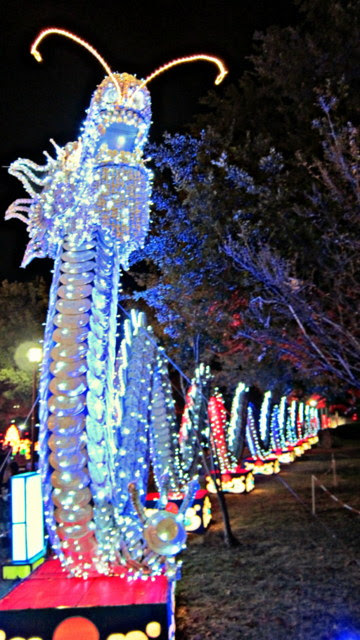 This dragon is constructed with plates and cups that are hand-tied together. 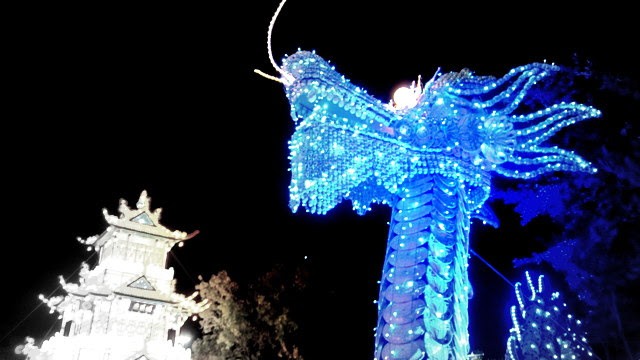 The discipline it takes to create this is just crazy. The lotus lanterns on the water: some of them opened and closed! It is amazing to think that most of these displays are just wire frames. 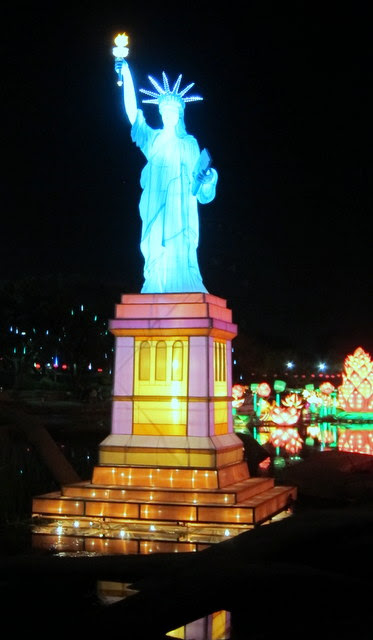 Salute!
Posted by PookieSoup at 8:30 AM No comments: