The Texas Hill Country Wine and Food Festival is underway, and there's still time for you to get tickets to some of this year's hot events.  Though some of my top picks have already sold out, there's still time to squeeze in an event or two.  My plans for this year's festivities include the Live FIRE! Supremacy over Flames.  Emphasis on the FIRE! please. I have no shame in showing my excitement for beef (please hold the rated pg-13 comments).  With chefs like Andrew Dwyer of Australian's Outback, Brad Farmerie of Public Restaruant in NYC, Andy Ricket of Pok Pok in Portland, along with many local favorites, you'd be swooning too.

A giant thank you to the ever wonderful Carillon, ATT Center, and Chef Josh for inviting @windaddict/@hopsafari and myself to attend the Star Power event.  This night with Kyle MacLachlan & Animal Restaurant brings out the giddy in me.  Graced with the skills of Chefs Jon Shook, Vinny Dotolo, Josh Watkins, and David Bull, there's no secret to why this event was sold out.  I'll be spending several hours at the Veloway prior to dinner that night.

I'll also be attending the Sunday Fair to be held at the Mexican American Cultural Center.  I know the complaints from last year was that it was muddy and the lines were long.  I'm usually not the type that enjoys crowds or lines.  But for some reason, when it is in Texas, in a muddy field, and there is copious amounts of tasty nibbles and sips, I don't mind.  I find it kind of fun and adventurous.  I haven't visited the Mexican American Cultural Center before, so it'll be a new experience for me.  Here's some photos from this year's media event at Hotel Saint Cecilia.  It was my first time at the venue, and I'm having a crush on it. 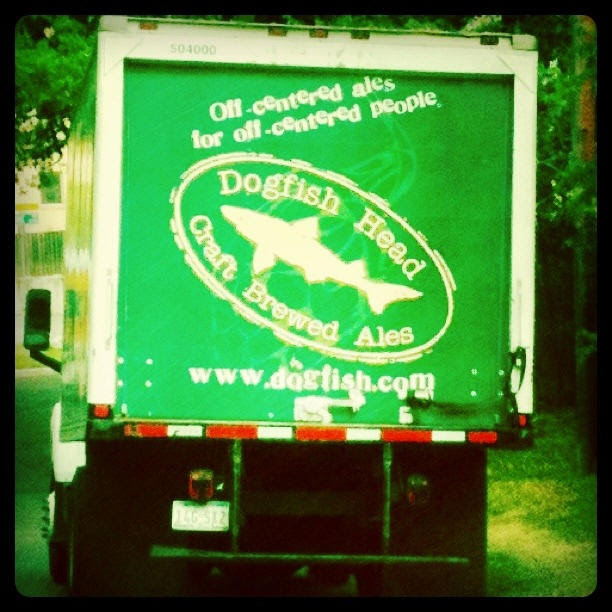 This parked in front of me there, so that's already a big bonus. A majestic tree, an old car, and a bright green grass brings character to the location. A view from the upper porch. 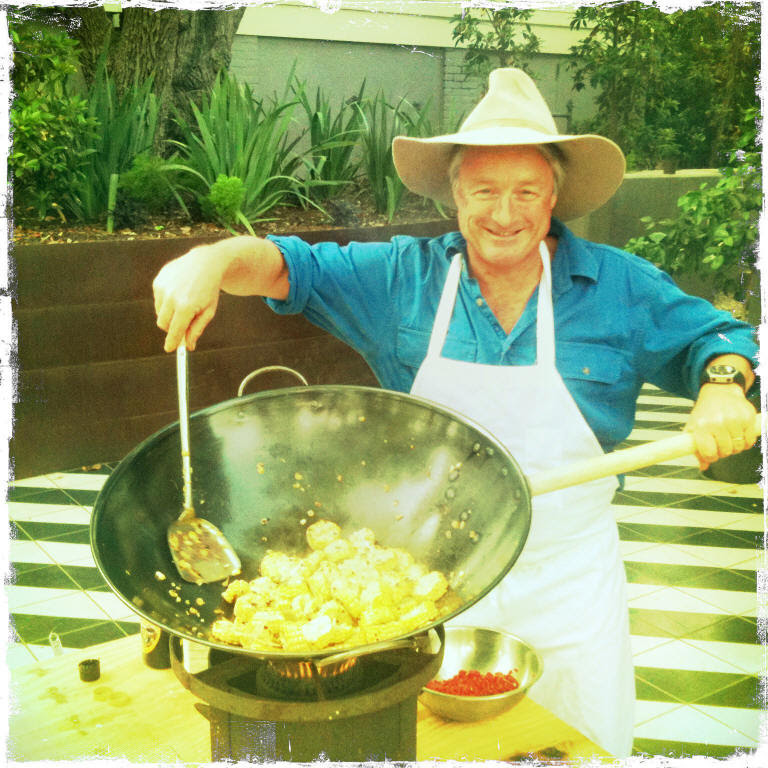 Andrew Dwyer smoking up some tasty corn in a giant wok.  He was the cutest thing at the party.  He walked around serving people at the party in that wok that was bigger than he is. 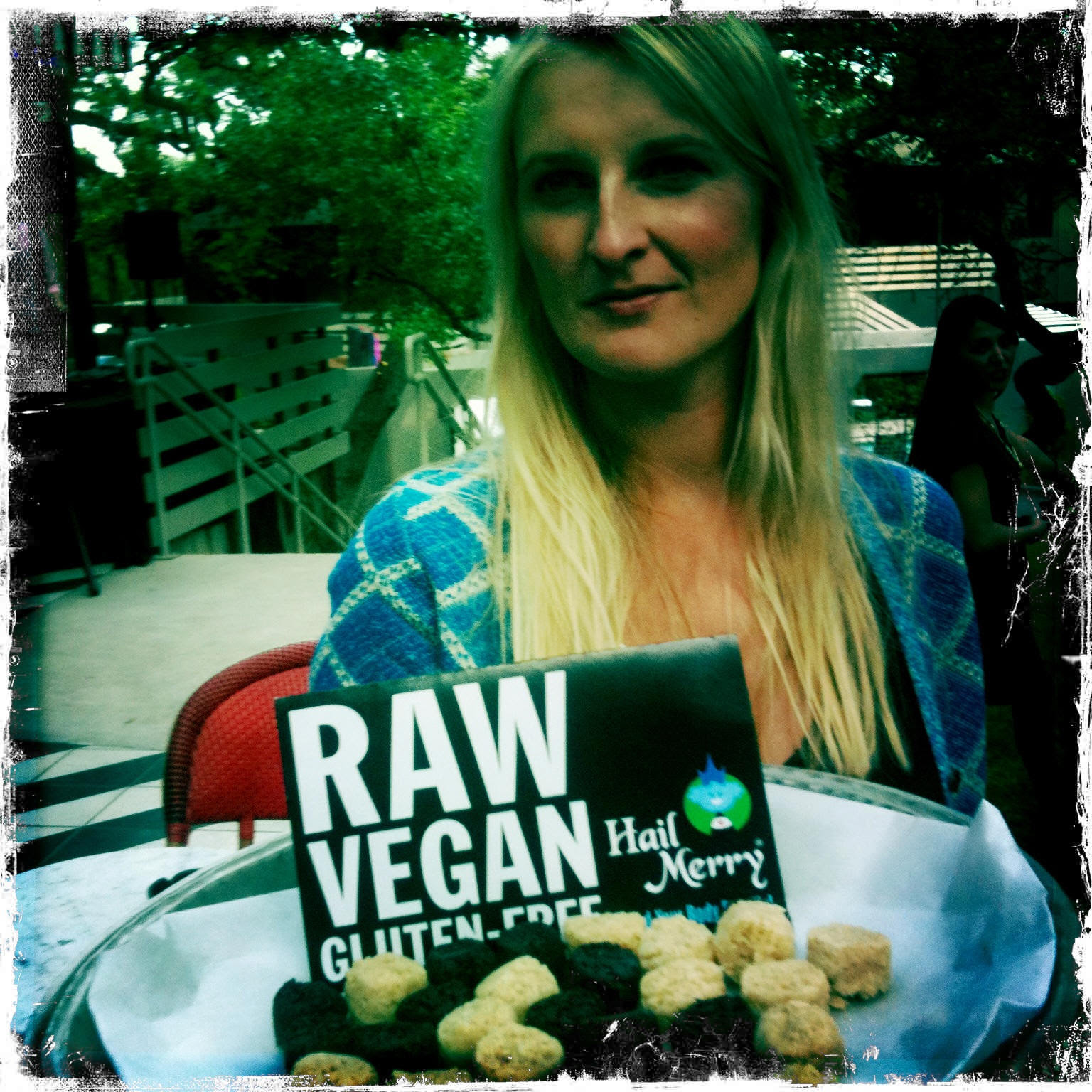 Hot ladies at a Haute Party.  Thank you for the wonderful event!
Posted by PookieSoup at 8:55 AM No comments:

Posted by PookieSoup at 9:09 AM No comments: