Kickstarters aren't new, but they are somewhat new in food.  Last year, Salt and Time ran a Kickstarter to build out their brick and mortar store.  If you've been there, you're probably thanking all of those backers who made it possible.

Here's three other Kickstarters that you might want to consider.

1. Do you like to cook with beer?  How about drinking beer while cooking?  Regardless of which you like to do, here's a great book for you.  Lucy Sanders is a well-respected contributor to the craft beer community.  Her latest book, Dinner in the Beer Garden, is a must for all those aficionados out there.  Her other books: Grilling with Beer, Cooking with Beer, and The Best of American Beer and Food are available on Amazon.

Go ahead, click on the Kickstarter, and get yourself the latest addition to Lucy's line up of books.  Get some other cool things too, like a conversation with Lucy! 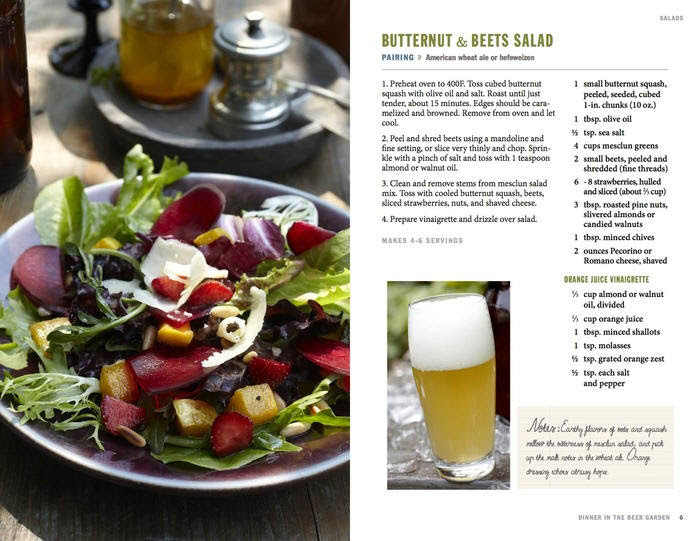 2. Genki-Su: Japanese Tart Tonic drinking vinegar is pretty tasty.  Takako was nice enough to send some sample bottles to me, and I was pleased.  Unfortunately, I missed posting this before their Kickstarter ended, but I'm posting anyways.  I can't make any claims about the health benefits as I've only had a few servings, but I can tell you that the flavors are pretty awesome.
Don't be put off by the word vinegar.  You mix them with club soda, juice, or some other liquid in a 1:6 or 7.  The final product (when mixed with club soda) is like an exotic soda.  My favorite is the yuzu.  Also, I am posting this because after the Kickstarter is finished, they are planning to distribute in Whole Foods in Texas, Washington, Oregon, and California.  There will always be opportunities to purchase it later. 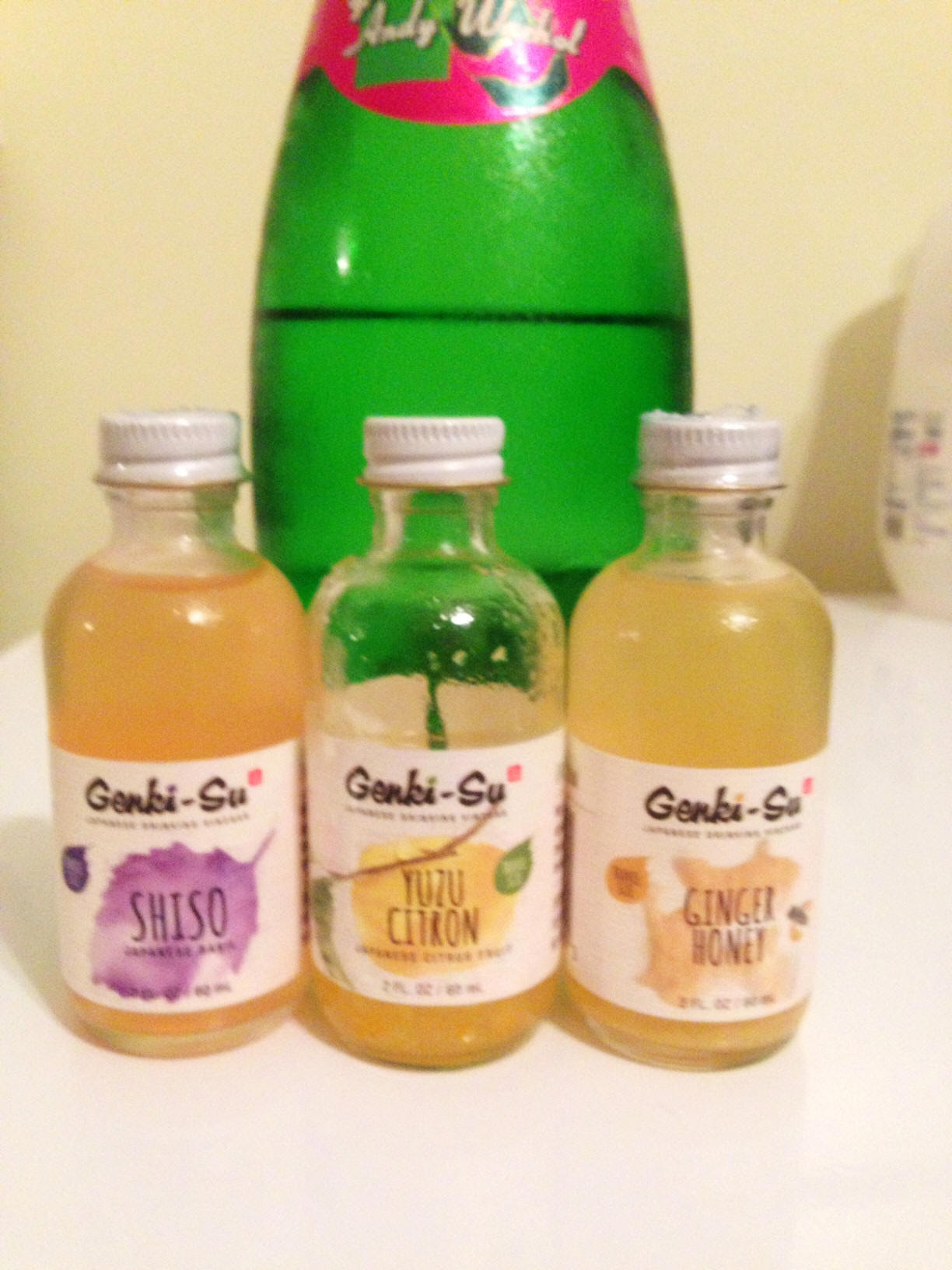 3. Locapour is the brainchild of Mike Langford.  You might know him from NomX3.  I've known Mike for a long time now, and our passion for beer hasn't faded.  I can't say enough nice things about the beer community.  The people are just awesome, simply awesome.  I support anyone and everyone who showcases are local craft brewers.  I must also mention the Beer Diaries, another video series about beer, here as well.   More videos, more beer, more friends.  :o)  Your contribution to his Kickstarter will support future episodes.
Here's a sample video:

Posted by PookieSoup at 8:29 AM