How to Inaccurately Classify Beer Enthusiasts

TL:DR: Classifying people by their favorite beer might be highly inaccurate and not all that useful.

*The beer community has rapidly changed in the last five years. With growth, there will be growing pains. And as much as legacy members try to indoctrinate newbies into the community'sculture, it has changed. Craft beer is becoming so popular now that it is almost getting a bad rap - as if it were a fad to go out of style in a few years. I would beg to differ that beer is a fad; beer has reportedly been around since the 5th millennium BC, and it is going to be here to stay. All photos by John M. P. Knox 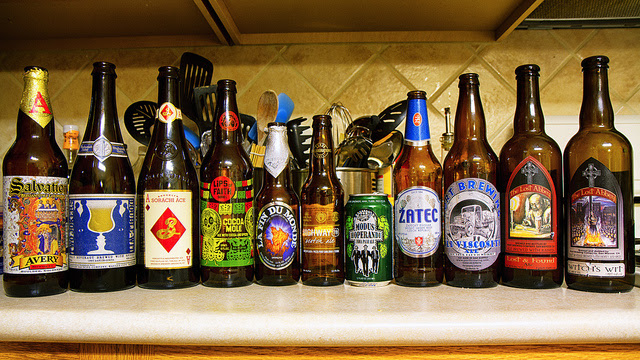 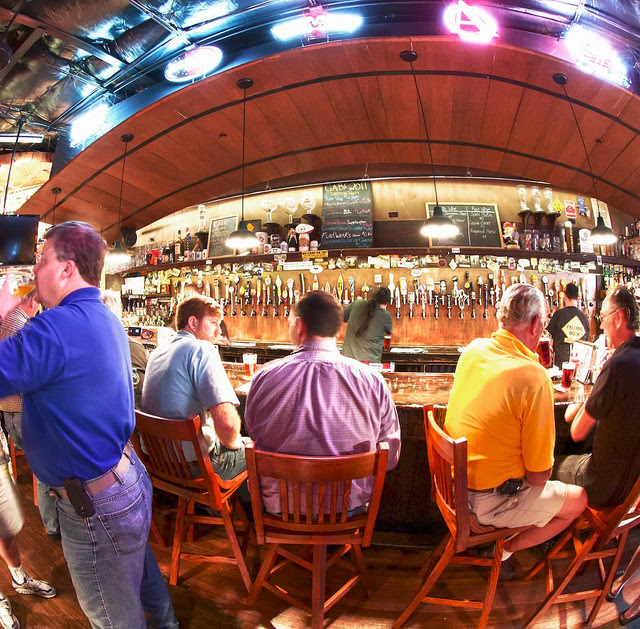 The purpose of this post is to revisit the beer industry�s trajectory and provide some data-guided insights on what exactly is going on in the beer world. Before we get started on those posts, I have to clarify a few things about the beer industry that see to go hand in hand with its growing popularity. 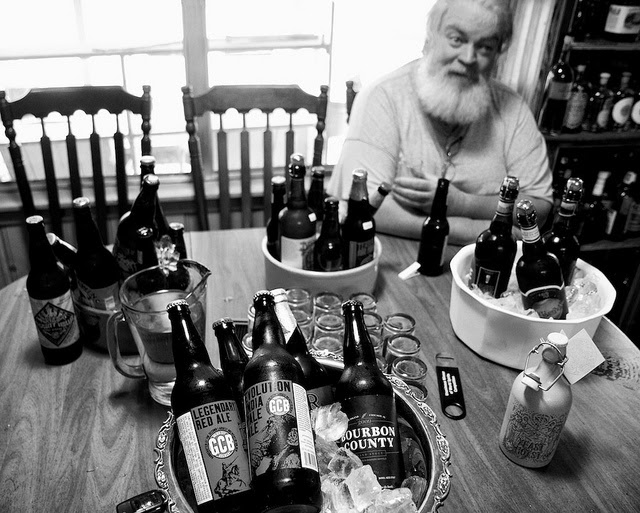 Growing popularity means growing number of posts aimed to generate clicks and conversation. "What's does your favorite ________ say about you" is a common headline in in the food writing world. It is probably as popular as the "She *insert odd activity here", and you won't believe what happened next" lines. While it is a harmless opener for an article that is based on entertainment, it isn't always indicative of what actually happens, particularly when it comes to beer. While there might be some subsets of the beer community that fit into stereotypes based on what they like to drink, I haven't found that to be the norm.
Here's some other sample posts I'm referring to:
Men's Health What Your Beer Says About You
Thrillist's What Your Beer Says About You
Food and Wine's What Your Favorite Beer Style Says About You
Buzzfeed What Your Beer Says About You
Brobible What Does Your Beer Say About You
Whatever the case may be, the post really isn't about beer's popularity, but rather to correct something that I thought was a pretty inaccurate description of the core beer community. Let me be clear, there may be many people who might stand up and say, "I love Rye, and I'm in the beer community _______." Well, good for you, Mister/Madame N of 1. This blog isn't about you. It is about a subset of the community. Also, just because you are a consumer, it doesn't mean you are in the community. 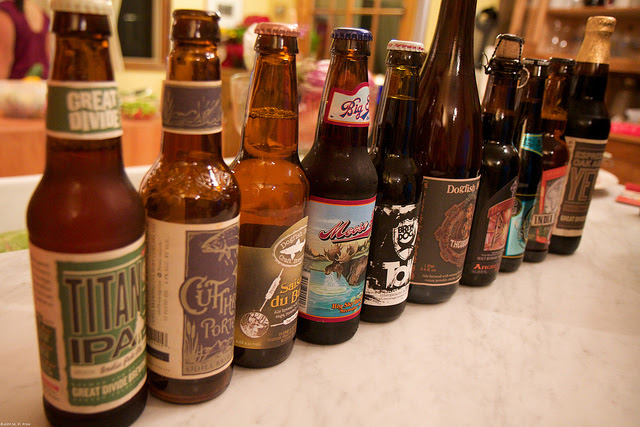 If you're truly into beer. I mean really into beer. You're a die hard fan who answers to the name beer nerd. You appreciate the flavors of the yeast, and you can smell wort from five miles away. You probably enjoy a variety of beers. A different occasion calls for a different beer. You're more interested in enjoying the fruits of many breweries' labor as opposed to limiting yourself to only one type of beer. And even if you have a favorite style of beer, these stereotypes seem pretty darn inaccurate. 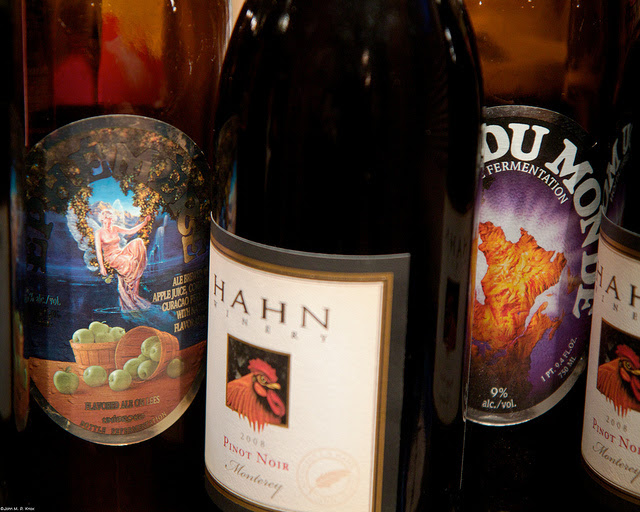 If you really wanted to classify beer community members, a better way might be to divide by their entree into the  beer community, their role in the beer community, by the state or country they live in, or by something else that does actually meaningfully group people in the community. 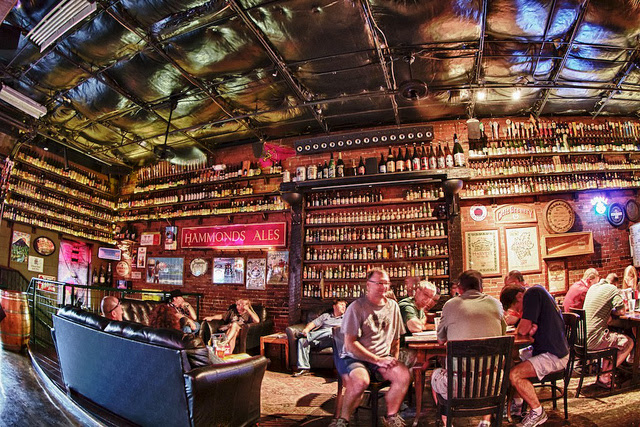