No trip to Las Vegas is a complete without a gluttonous visit to a buffet.  Yes, I said a buffet.  While there are inherently undesirable traits about buffets, we visited one nonetheless.  Not once, but twice, we visited the Wicked Spoon.  The first time was because I had read that this was one of the better buffets.  The second time was because both @Windaddict and I won a free dinner buffet.  Before we jump into the photos, I'll go through the pros and cons. Avoid the tacos.  The sweet potato hash was kind of dried out too. 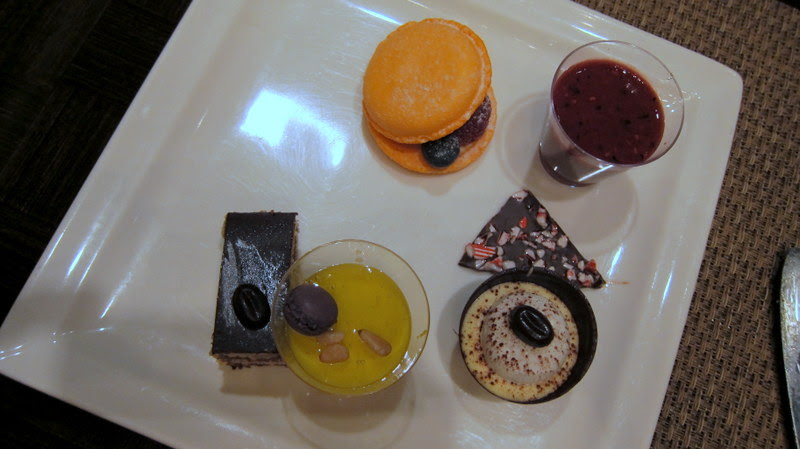 Pretty desserts, but some were not as palatable as they appeared. 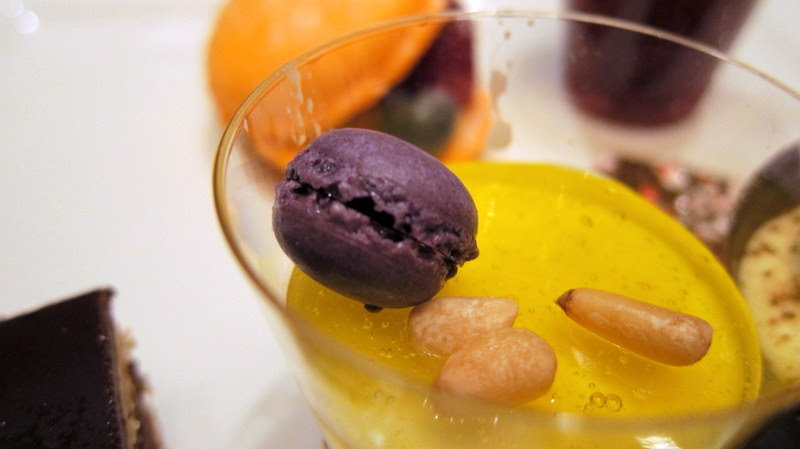 Yellow jello with pine nuts and a purple macaron?  I'm not sure who came up with that idea. 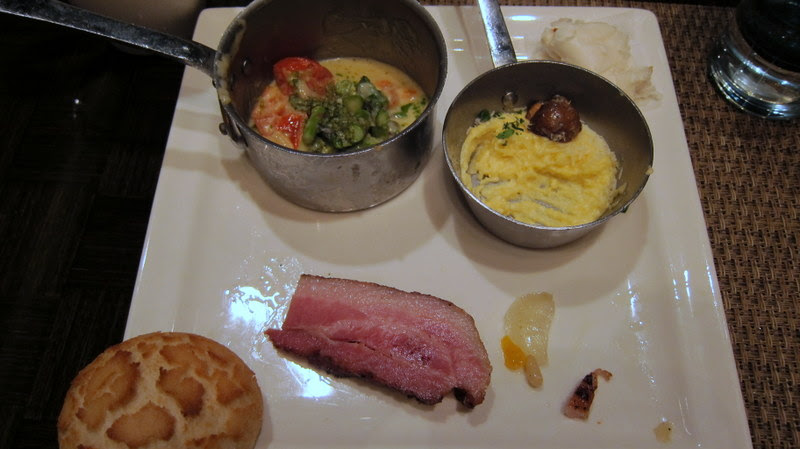 Oh yes, that cheesy grit was fantastic.  The bacon was tasty.  Avoid that roll in the bottom left side.  I saw many of them left on plates.  It was not even edible. 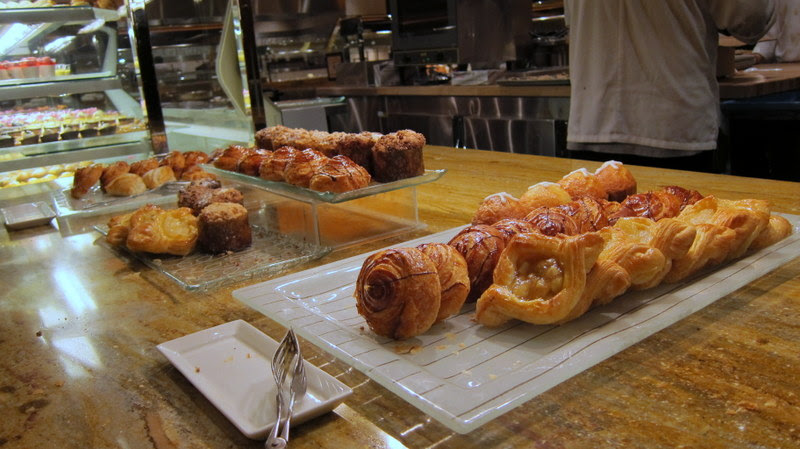 I didn't eat most of these, but I do appreciate the time it took to make them. 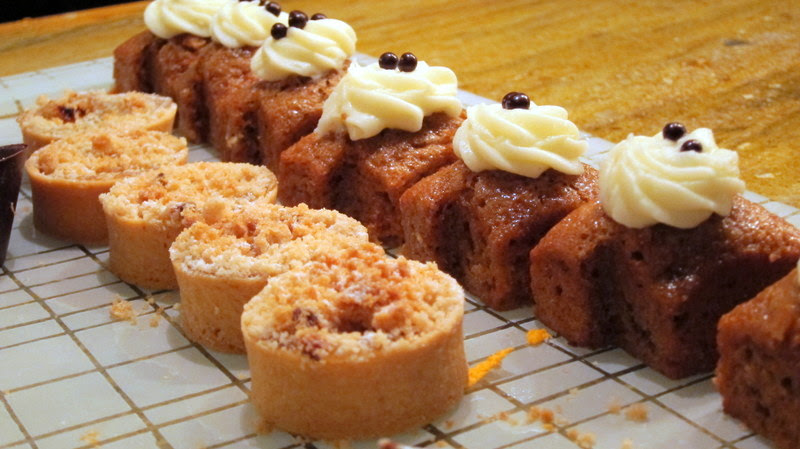 Carrot cakes and pecan pies.  These were actually pretty good. 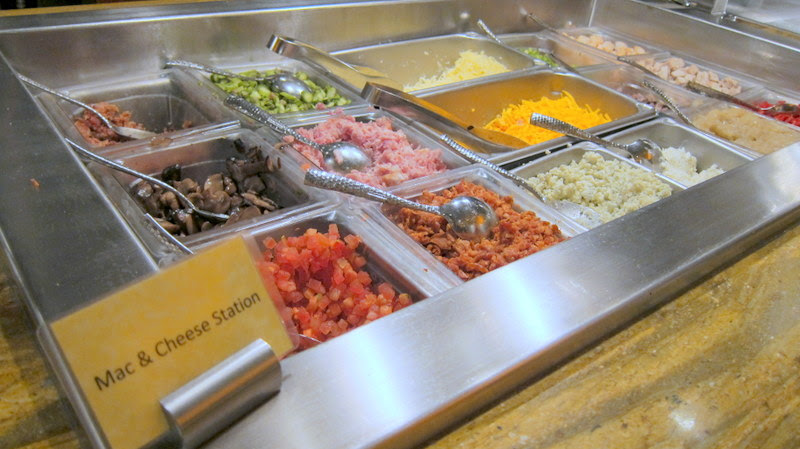 The mac and cheese station was brilliant. 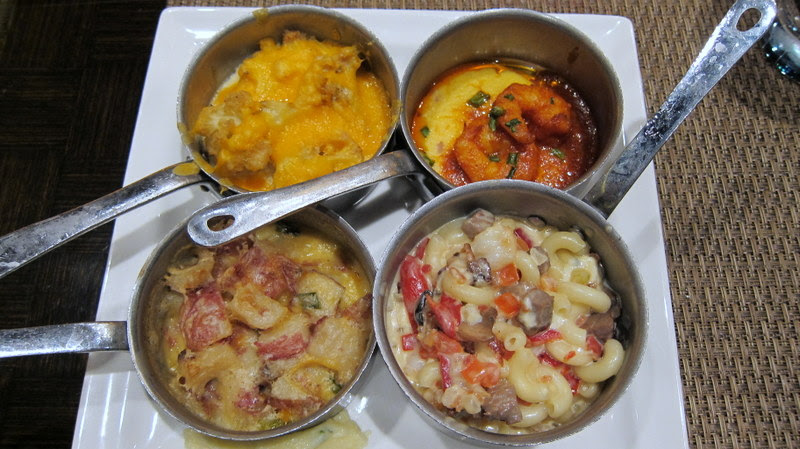 The shrimp and grits wasn't all that great.  The cauliflower au gratin was just alright. 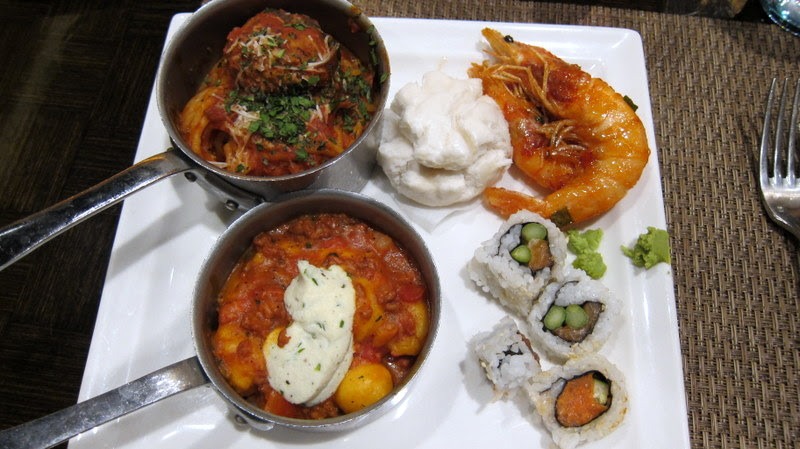 The sushi was just alright.  The lamb meat ball was tough, though the sauce was quite nice.  Those gnocchi with goat cheese were out of this world fantastic. 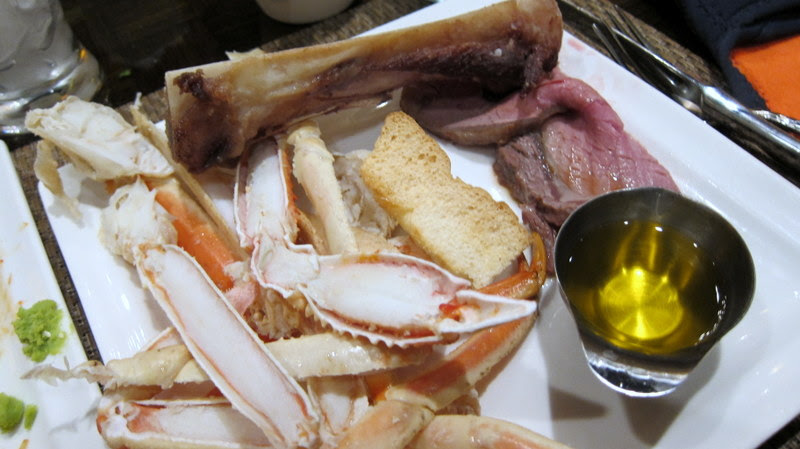 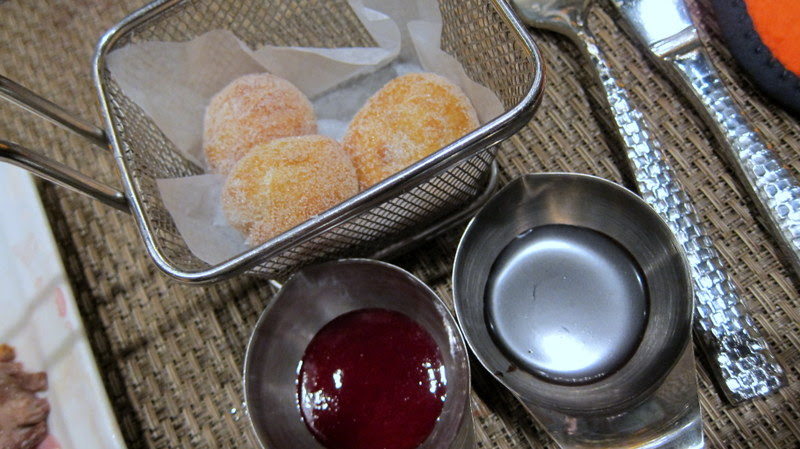 These little balls were also kind of hard. 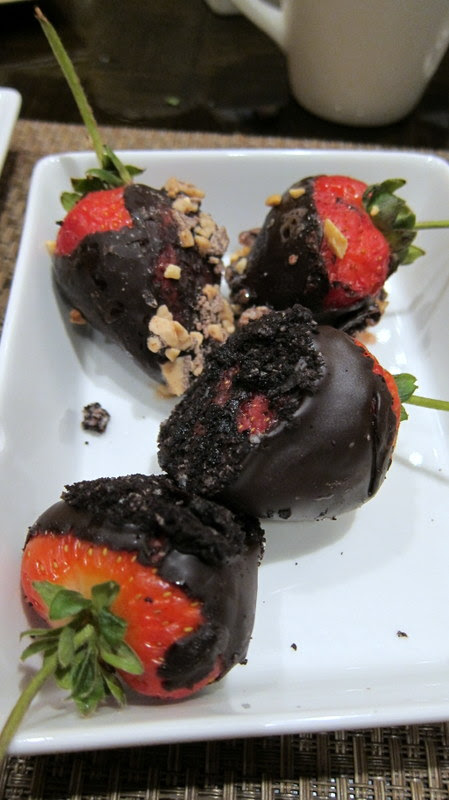 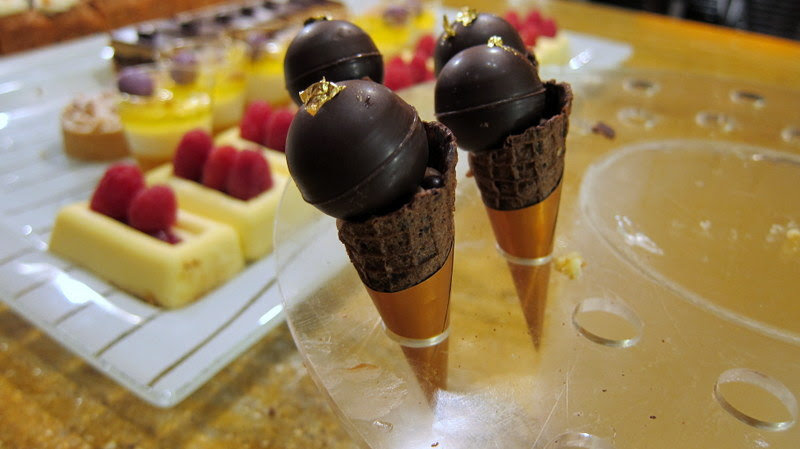 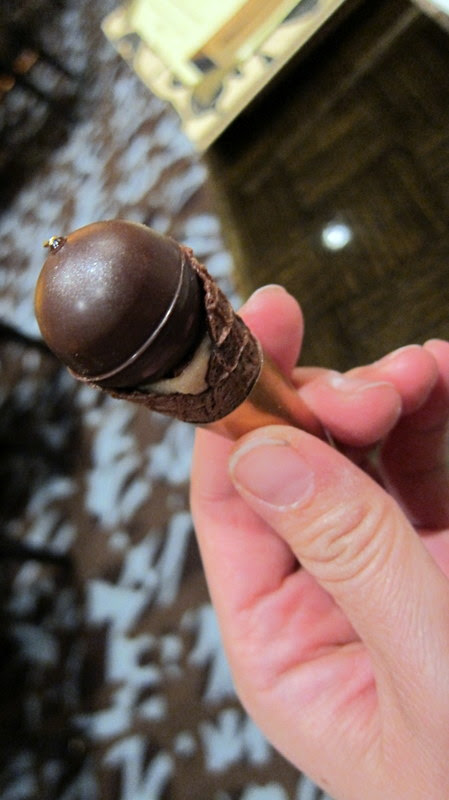 I did eat all of it, and it was quite nice. 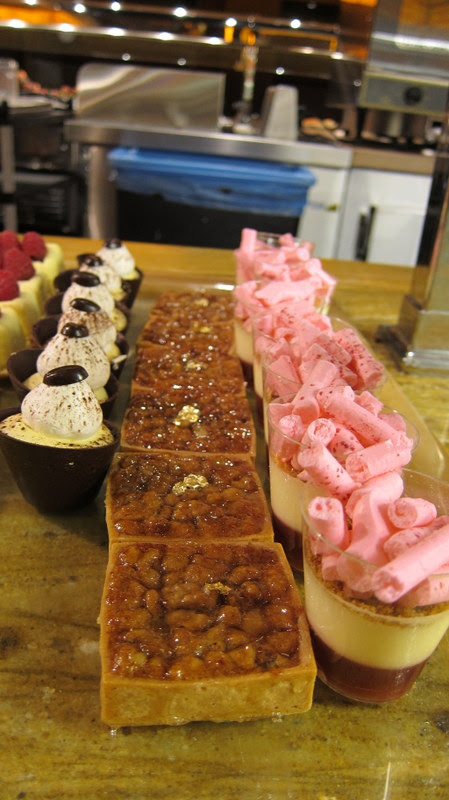 I'm not sure what was going on with the dessert on the right.  I tried the dessert in the middle, and it was too hard to bite through.  Sad waste of butter and sugar.
Posted by PookieSoup at 2:52 PM