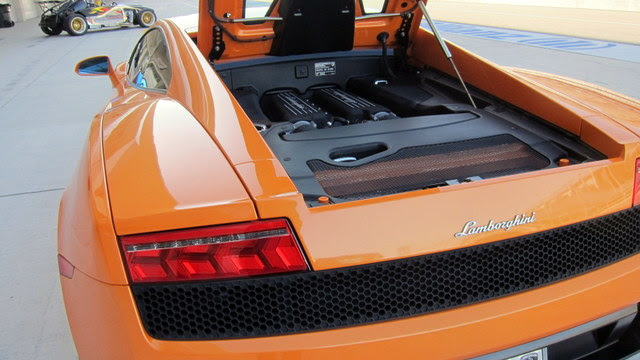 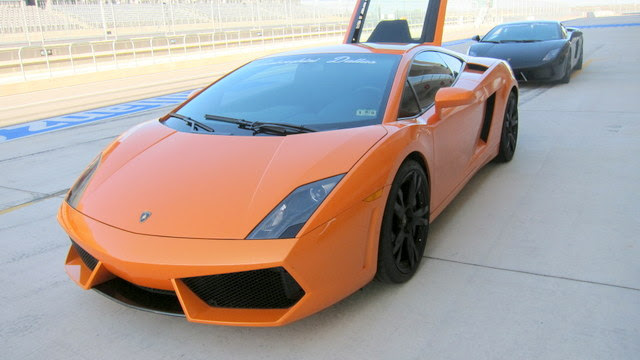 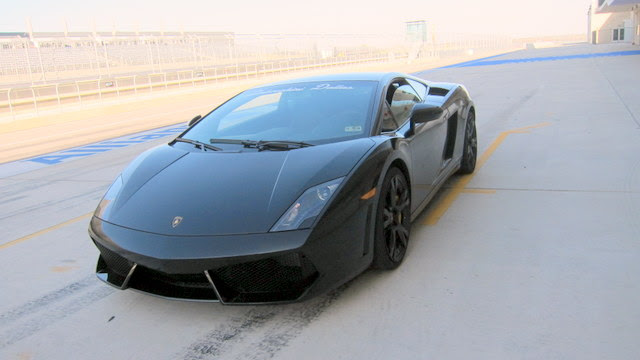 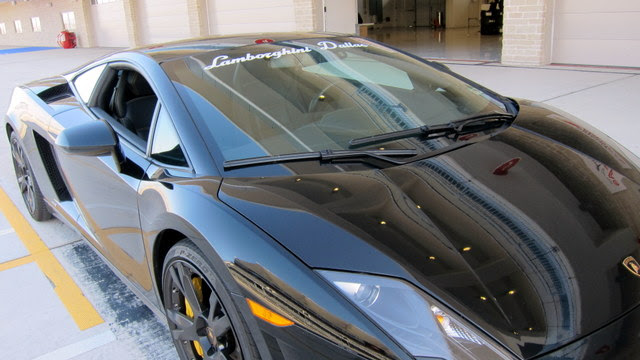 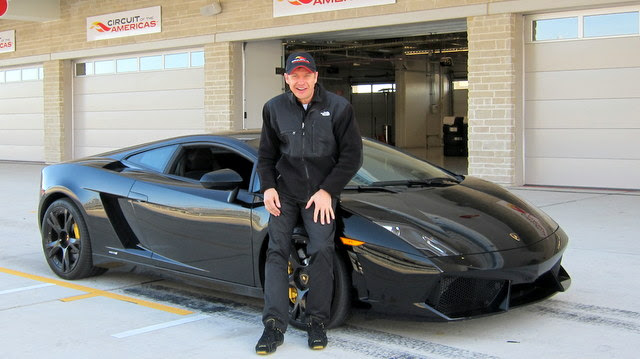 And here's the driver, Les Betchner.  Not only does he drives at these types of events, he also does stunt driving for movies.  I asked him if he felt bad for destroying cars, and he said, "No. They have it worked into the budget."  Aww.... I feel bad when the cars are destroyed!
Posted by PookieSoup at 8:00 AM