During the 2013 Austin Food and Wine Festival, I sought out to interview chefs - who did not reside in Austin.  I wanted opinions of food leaders about how Austin was stacking up as a food city.  You might have noticed that Austin has changed drastically.  All the locals know that things have changed, but what we don’t have are some outside perspectives.   In order to get a more well-rounded view of Austin, I interviewed non-local chefs during the Austin Food and Wine Festival.  I wanted to know what make a city a food destination and what their impressions were on Austin’s food industry evolution. 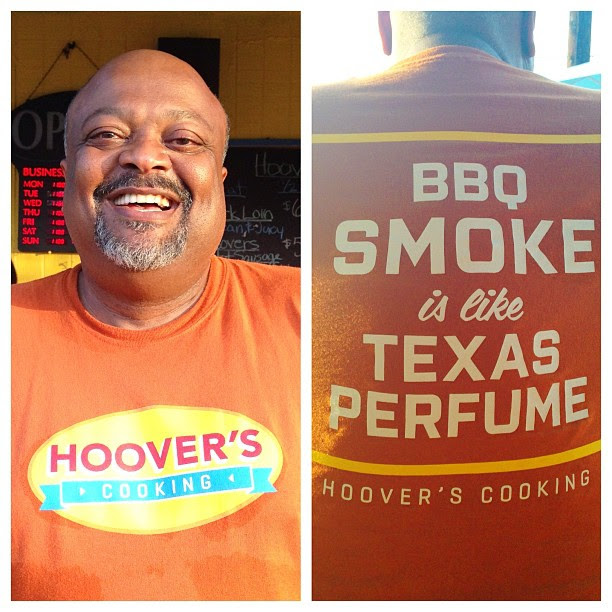 Before we jump into non-local chefs, I have a few wise words from Larry Perdido.  Austin has a handful of what I call “godfathers of the food scene.”  They were there in the very beginning, before the zygote of Austin’s current food scene had even developed.  They are still here, in that omnipresent “I’m watching and guiding you” kind of state, in a good way of course.  Other godfathers include Harvey Harris of Siena, Jack Gilmore of Z’Tejas and Jack Allen’s Kitchen, Michael Vilim of Mirabelle, Hoover Alexander from Hoover’s, and Charles Mays of Cafe Josie. 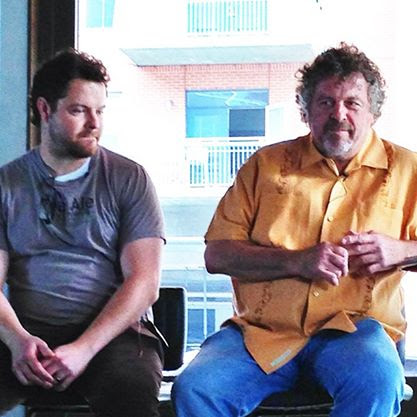 Bryce Gilmore from Barely Swine and his father, Jack Gilmore from Jack Allen's.
Larry is currently the owner of Moonshine and the wildly popular HopDoddy Restaurants.  He hails from Houston with mentorship under the highly regarded Monica Pope.  Larry moved to Austin to raise his kids, and back then, it was a “chicken fried steak town.”  You had Threadgill’s, Hoover’s,, Good Eats Cafe, and NightHawk. Larry Perdido with a mud bug.

During my interview with Larry, one thing became abundantly clear, this man is like CEO, operations, economist, culinary extraordinaire, and big thinker rolled into one.  Austinites are very lucky to have him shepherding our food community! I asked Larry about his thoughts on why Austin became so focused on food.

“Whole Foods and Central Market.  Just having those grocery stores and farmers markets over the past 15 years has raised awareness of what we should be doing in the kitchen.  There’s a different level of consciousness with food now. ”
I would certainly agree. Having access to interesting ingredients and like minded people to nurture our curiosity and interest in food from a nutritional, artistic, creative, social, and economic perspective has certainly made it front of mind for Austinites.  Whole Foods and Central Market furthered the access to ingredients, led the charge with their cooking class offerings, and well-versed associates who were also food fanciers. 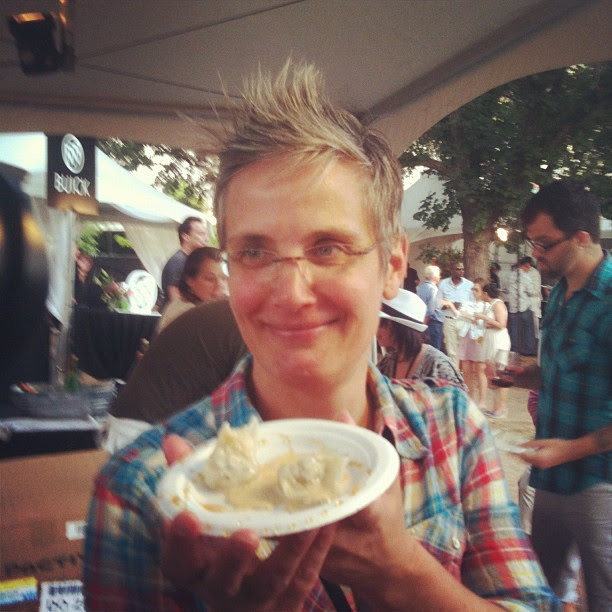 Chef Monica Pope from Sparrow in Houston, TX.
I asked Larry what ingredients were required to be a food city - what led Austin to their success?
“Austin didn’t get notoriety until we get our first food and wine award.  It was the social media aspect that allowed us to be on the map.  Tyson Cole has really put Austin on the map in terms of getting us there via social media.  It was also an explosion of SXSW and ACL Festival, it has really made Austin a great place to come and visit and to do some cool stuff.  We’re also on the leading edge of the food truck scene - Bryce with Odd Duck and Franklin’s BBQ.  It seems like the whole social media and the influx of the other cultural events has made Austin a good spot to eat.” 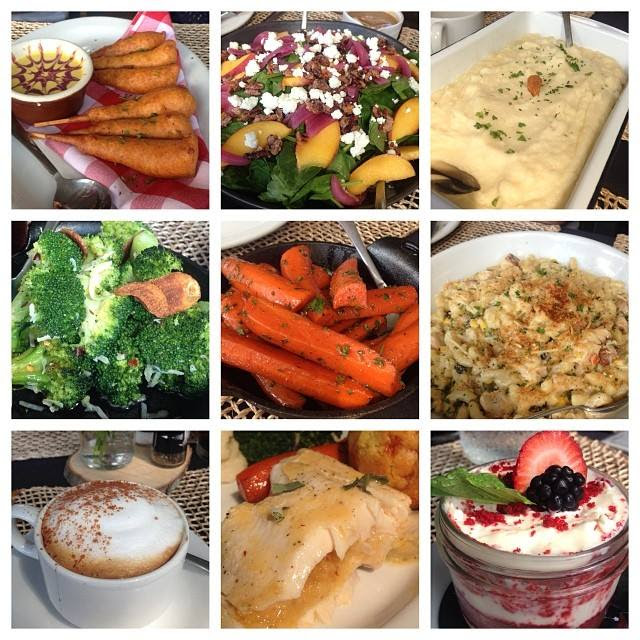 That’s right.  Paradigm shifting chefs + social media + remarkable food being served out of trucks and trailers + mass influx of visitors to Austin festivals were critical ingredients in putting Austin on the map. 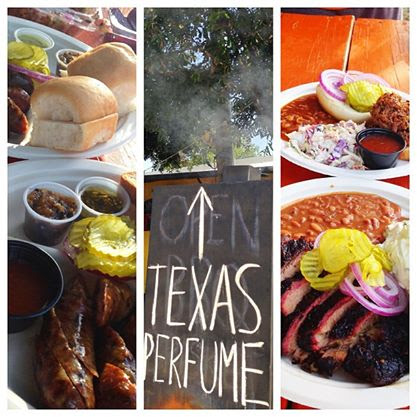 Soul cooking from Hoover's.
So what is Larry’s advice to others wanting to start a food community and restaurant scene?

“Monica Pope, in Houston, taught me is that you have to support your local farmers.  She did a good job of galvanizing those local farmers by visiting the markets.  She really started the movement.  It has to start with the markets and grow outward.”
Larry’s favorite regional food city isn’t too far away from Houston or Austin for that matter.  New Orleans is Larry’s go to city.  He says, “I’m an old soul.  I have that kindred spirit with everyone there.  You can tell you are in a food loving city, no one asks ‘what are you doing?;’ they ask ‘where are you eating?’”

A big thanks to Larry for kicking off the 2014 Austin Food and Wine Festival with a historical view of Austin’s food scene.
Posted by PookieSoup at 7:00 AM