Maker Faire 2010 San Mateo was a blast.  From Oldies to New(ies?), there were all sorts of interesting transportation vehicles. 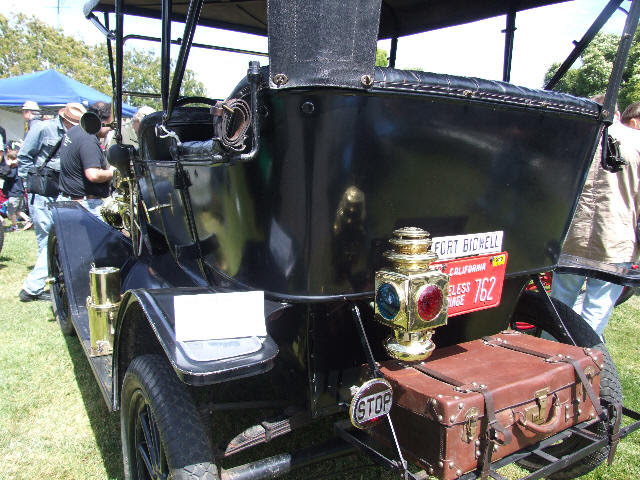 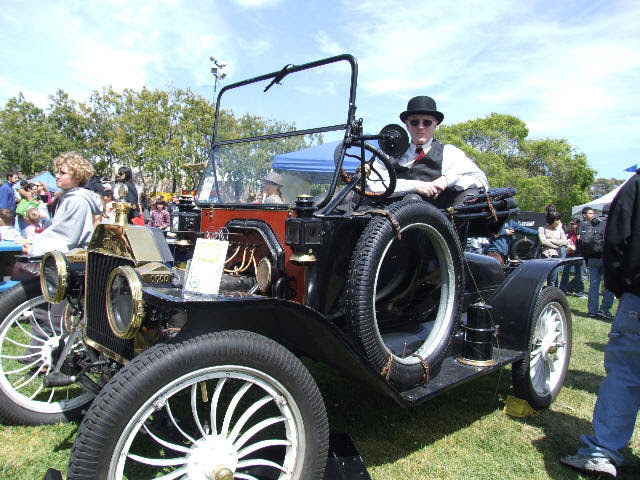 I'm not quite sure what he's thinking. 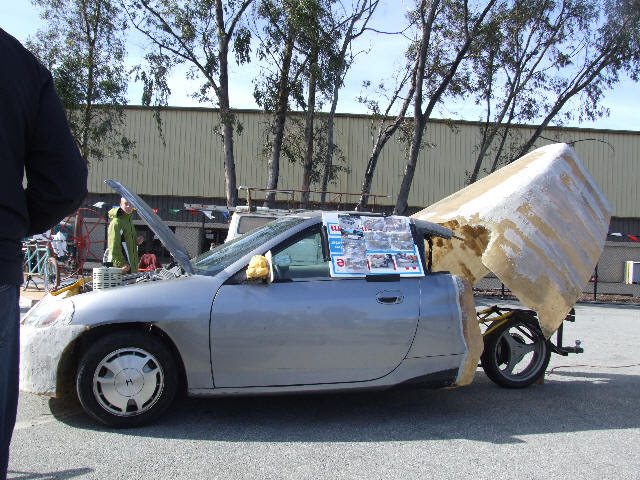 I wish I could remember what they did to this thing. 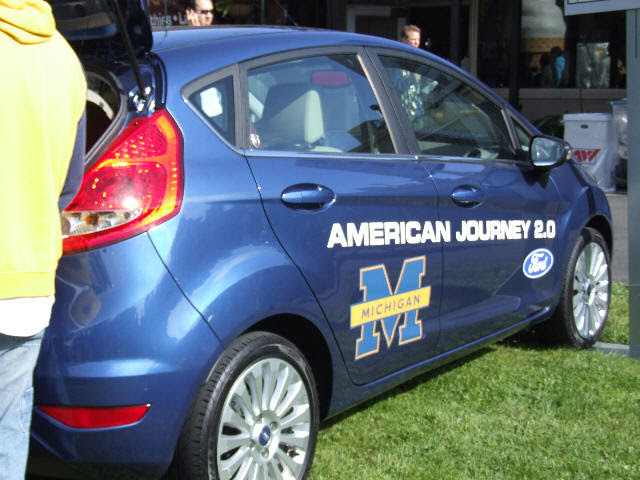 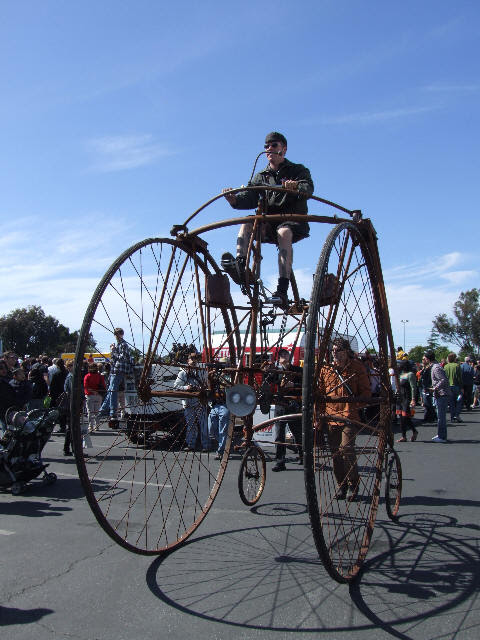 I'm not sure how one would get on this one. 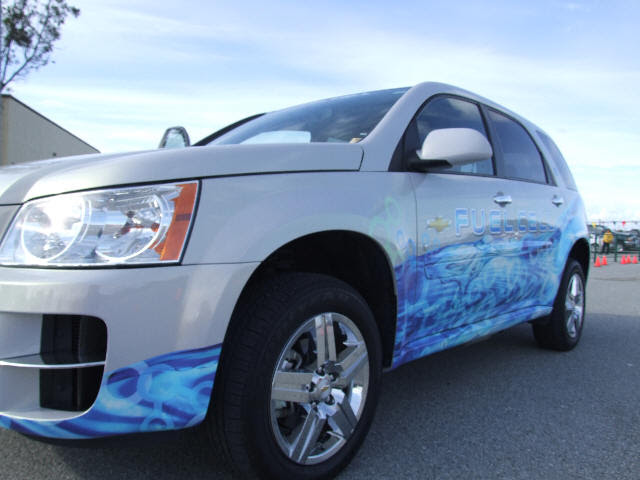 Chevy Hydrogen Fuel Cell Equinox - Unfortunately, I don't have much to say about this vehicle.  Let's just say that the representatives were pretty tight lipped with the information. 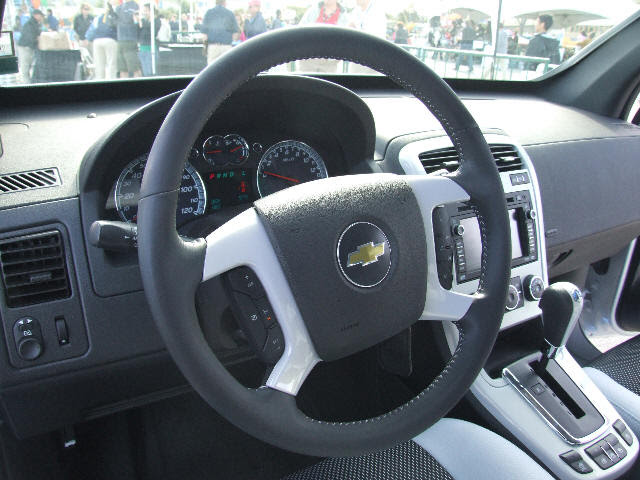 The interior.  Since I only had about a 30 second drive with this car, I don't have much to say.  I could feel vibration in the steering wheel.  That's as notable as it gets. 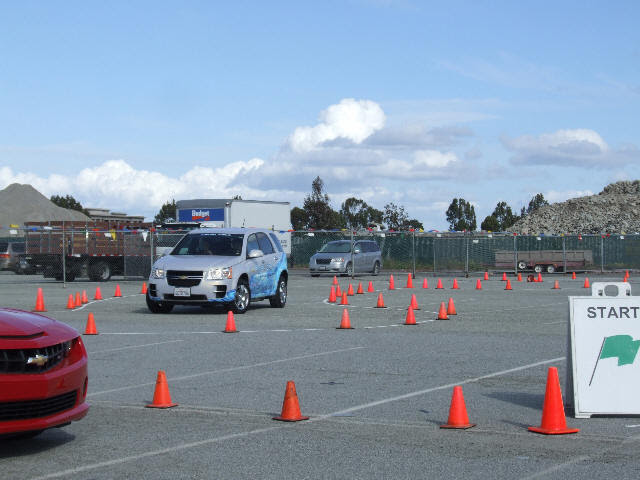 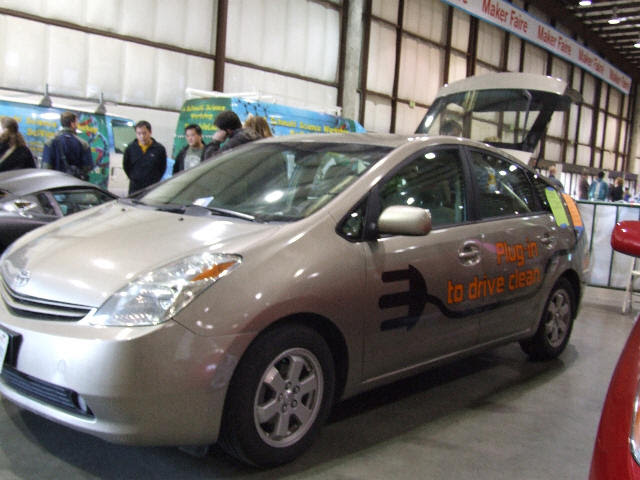 Toyota Pruis converted to be a plug in. 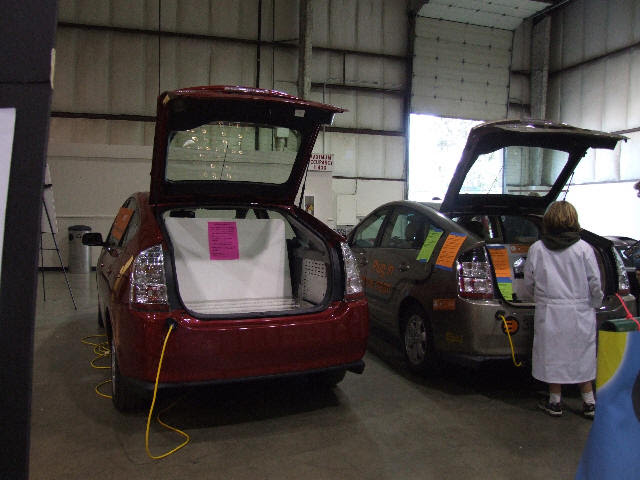 These people were also tight lipped with the information as well. 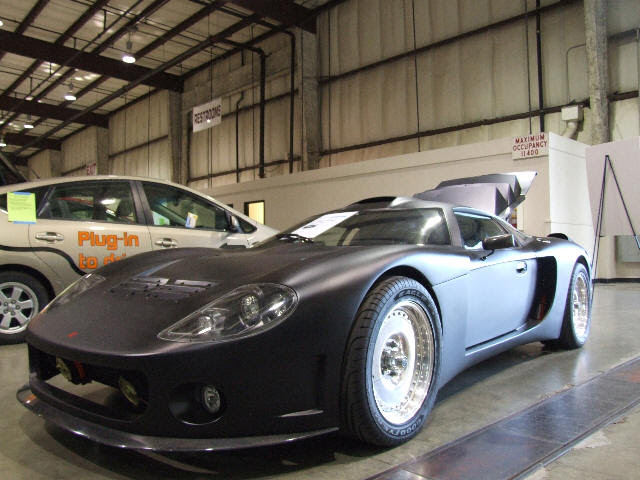 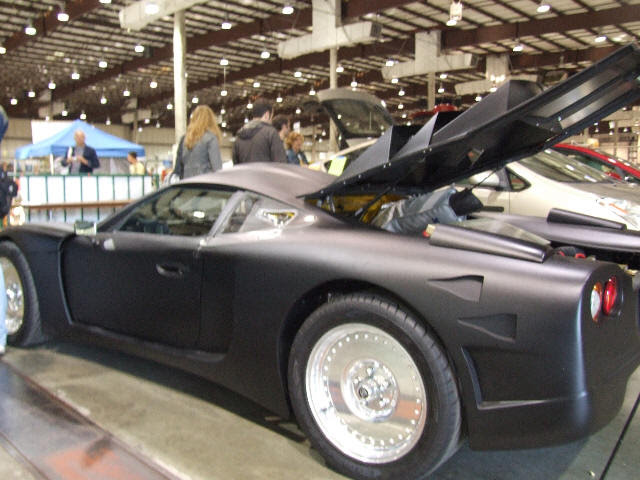 The owner of this car was the most secretive with information.  No words, just pictures here.
Posted by PookieSoup at 3:07 PM