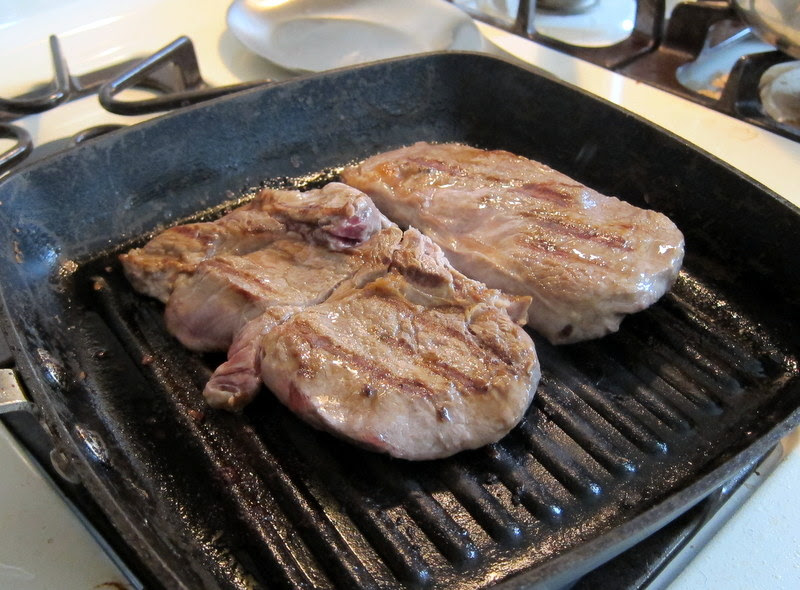 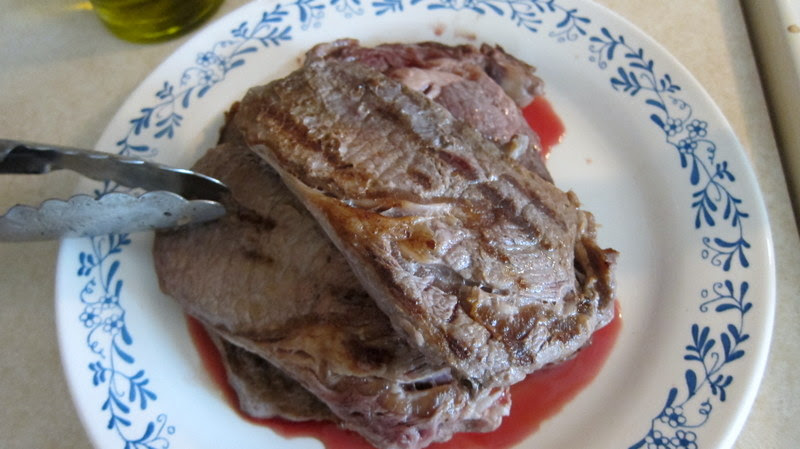 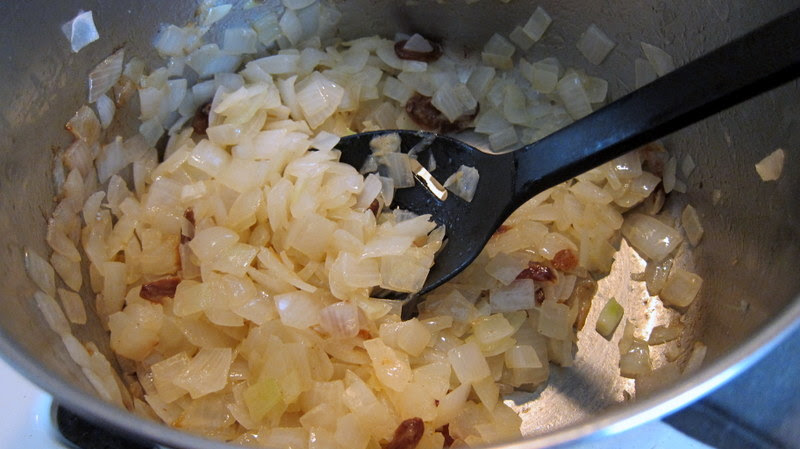 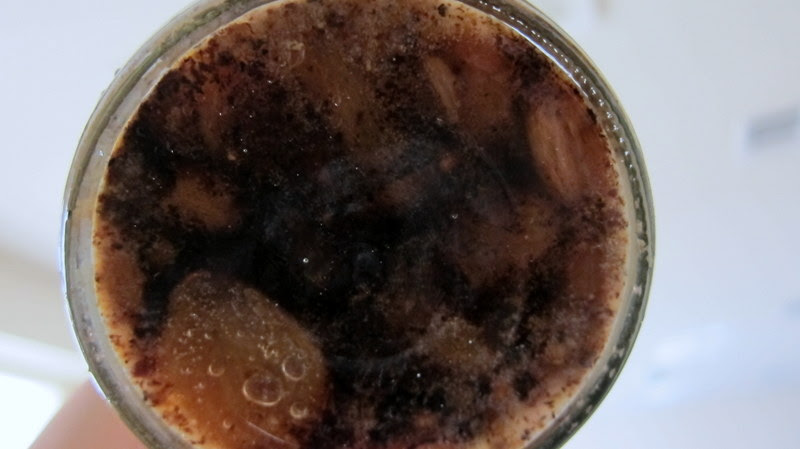 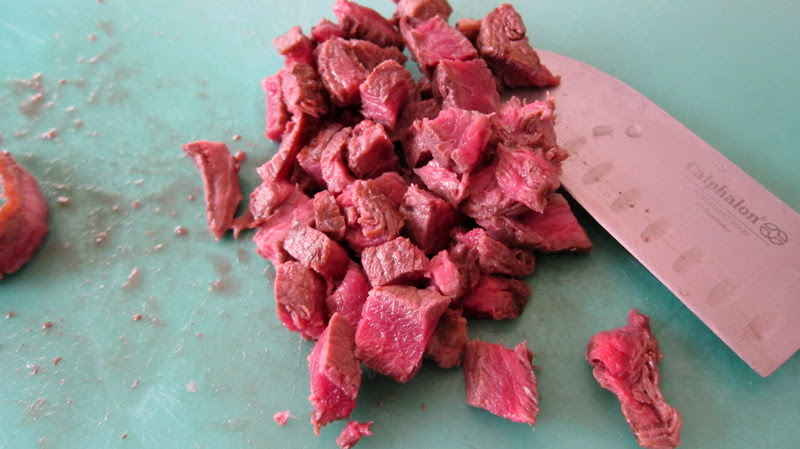 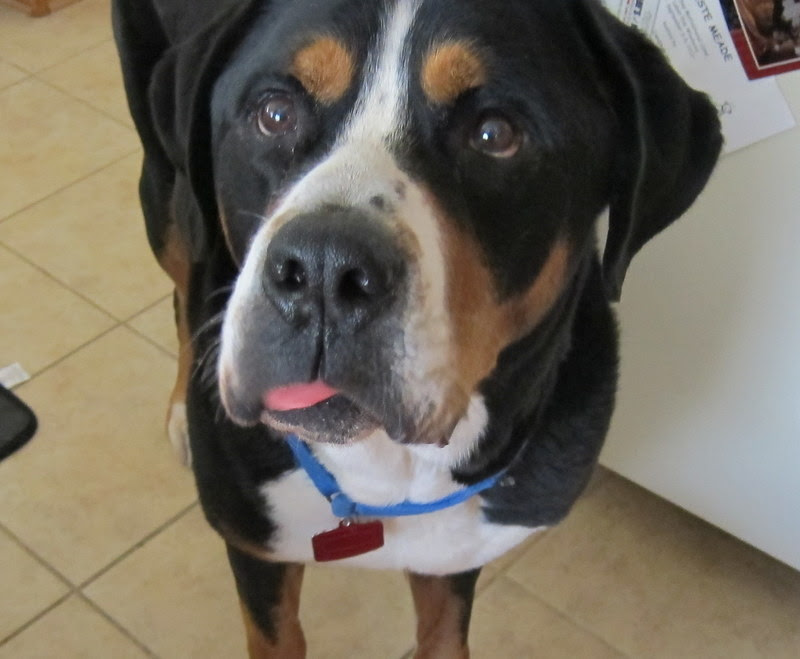 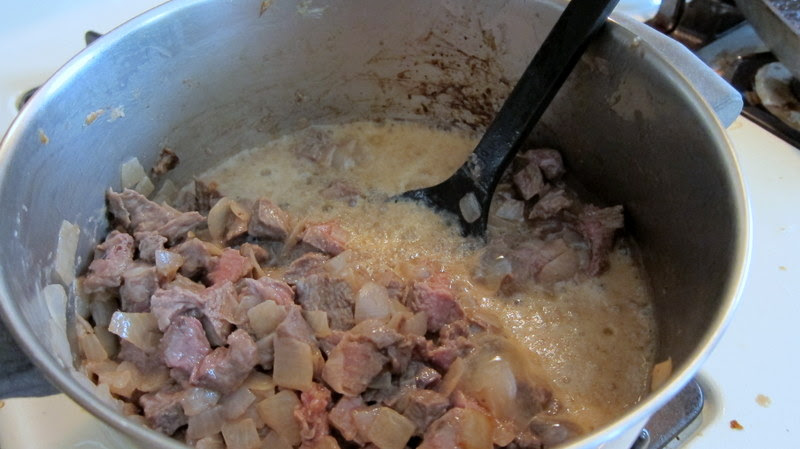 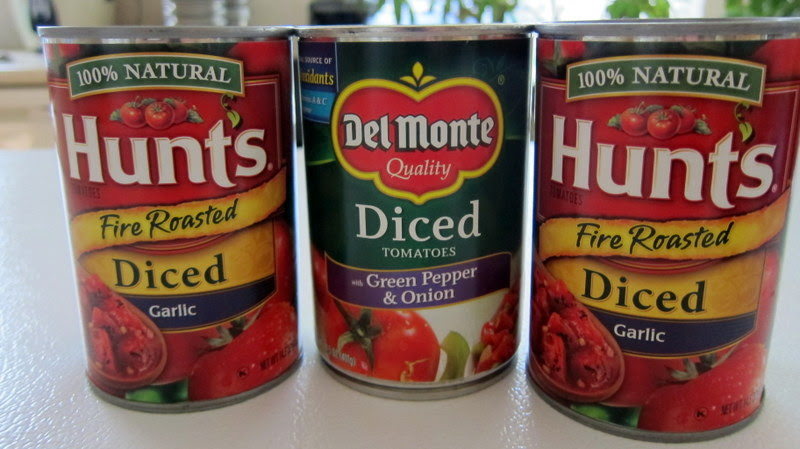 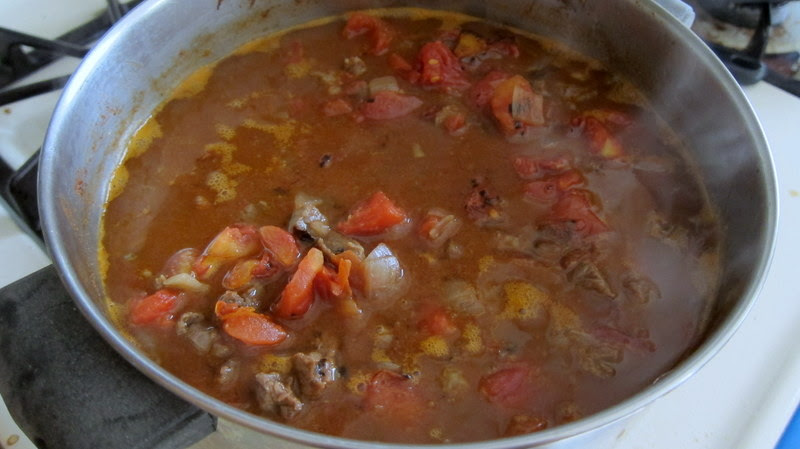 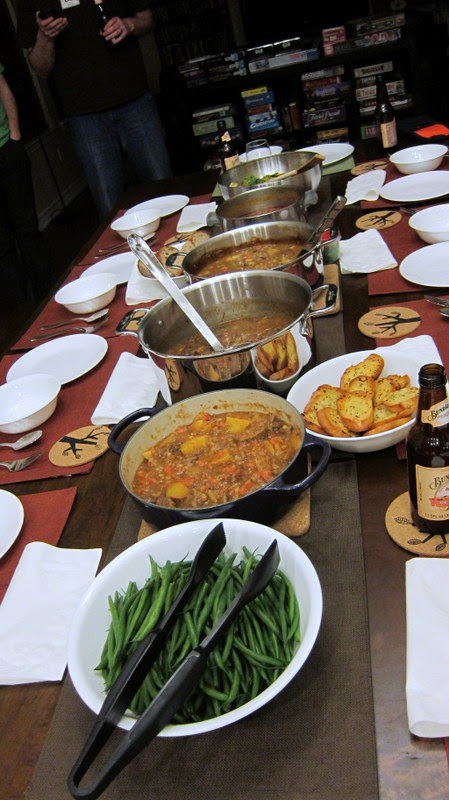 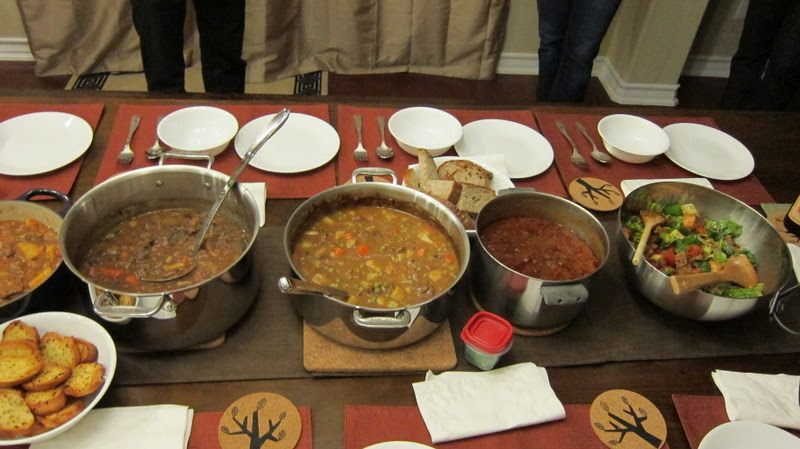 Another shot of the stews.
Posted by PookieSoup at 10:00 AM