As part of our #ChevySXSW tour, we visited the Pecan Street Project located in the Mueller neighborhood.  For a geek and researcher, this was a playground.  With data coming out of the houses (quite literally) combined with human behavior, I could spend all day testing scenarios. 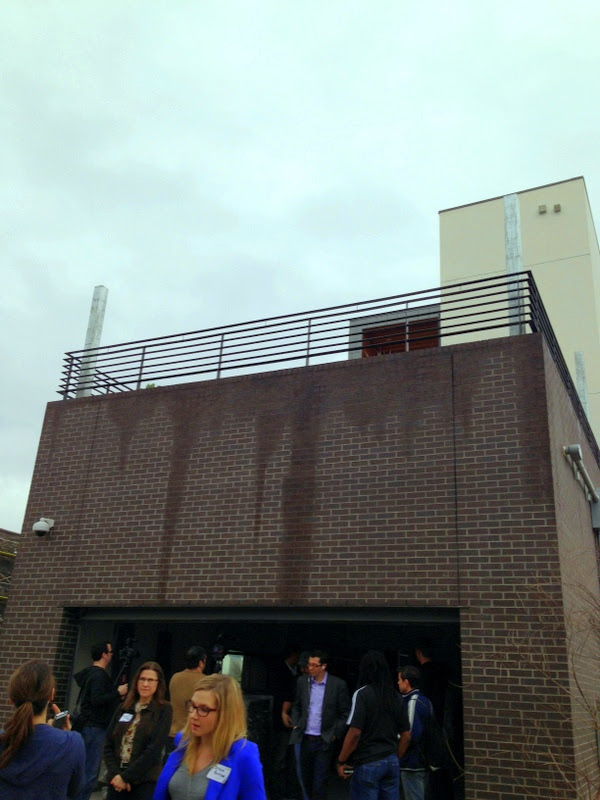 Most people don't know what the Pecan Street Project is all about, and neither did I.  Essentially, it is a research site called the Pikes Powers Lab (currently undergoing construction shown above) with real subjects.  It was stressed that the residents of Mueller (subjects), where not typical or representative of the normal population.  Residents were typically early adopters of technology.  They are also the perfect people to have test out new products before investing more and to work out the bugs.  The idea is that if early adopters won't use it, then normal people probably won't!
Each of the participating homes in Mueller sends 11 data points on energy usages to a central server.  Residents can log in and monitor exactly what is eating up all their energy. 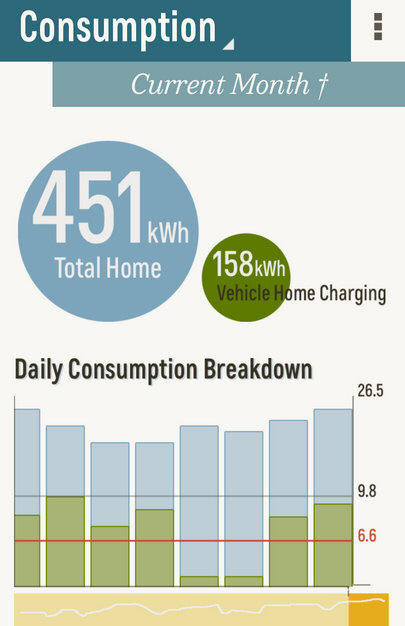 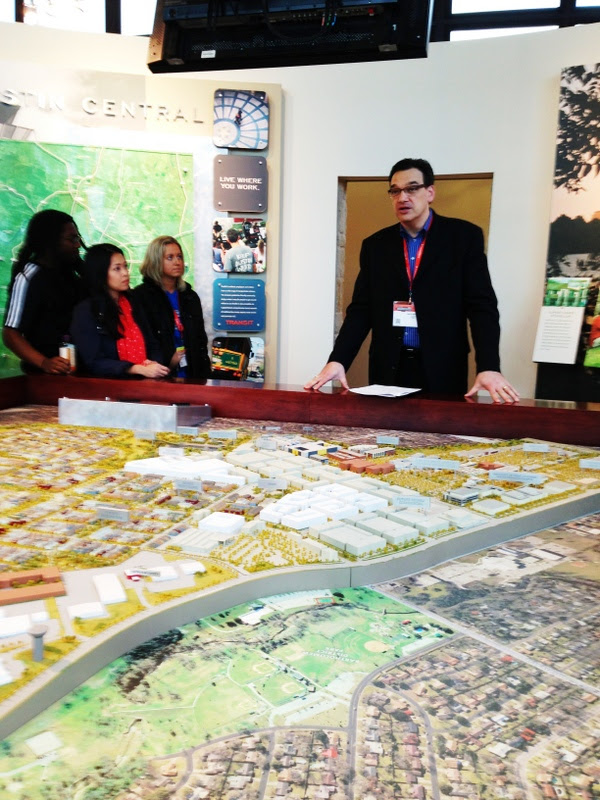 Nick tells us about the future plans for the Pecan Street Project. 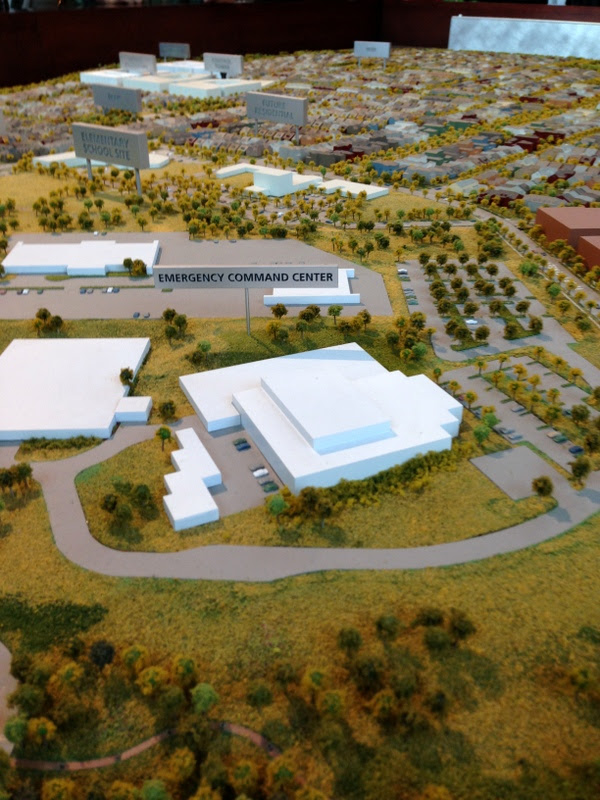 Tiny trees are kind of cute. 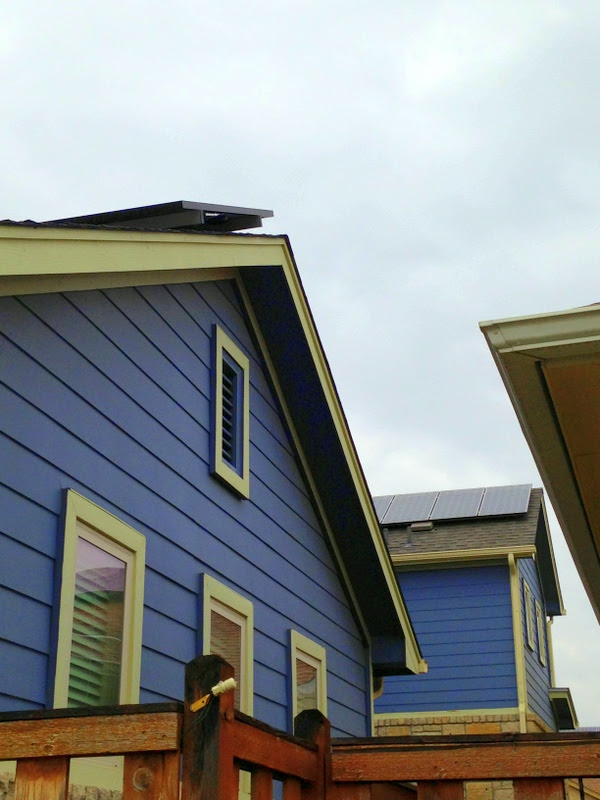 Homes with solar.  Yep, that's popular in this hood. 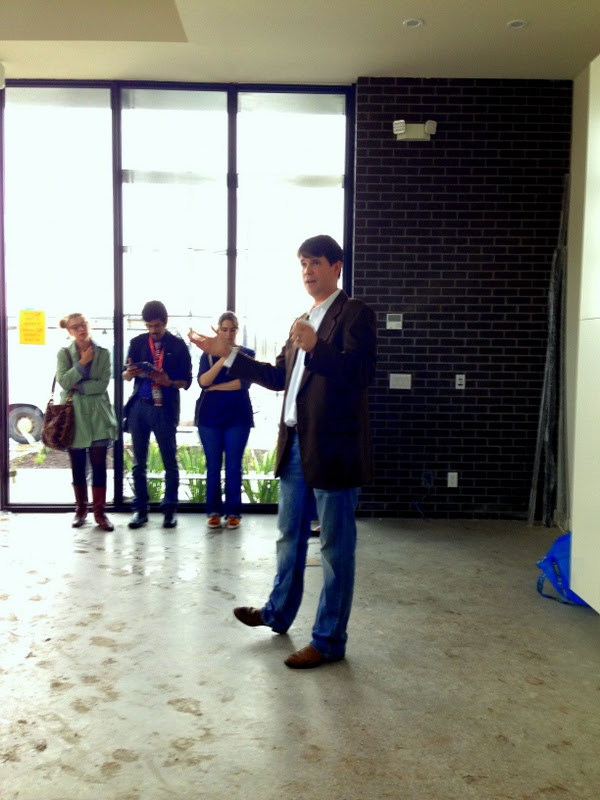 And a quick view of the Pikes Lab, still under construction.
Posted by PookieSoup at 8:30 AM