One of the highlights of the Great American Beer Festival is the media lunch.  It is also a great time for other writers to convene and discuss the beer scene.  This year's lunch did not disappoint. 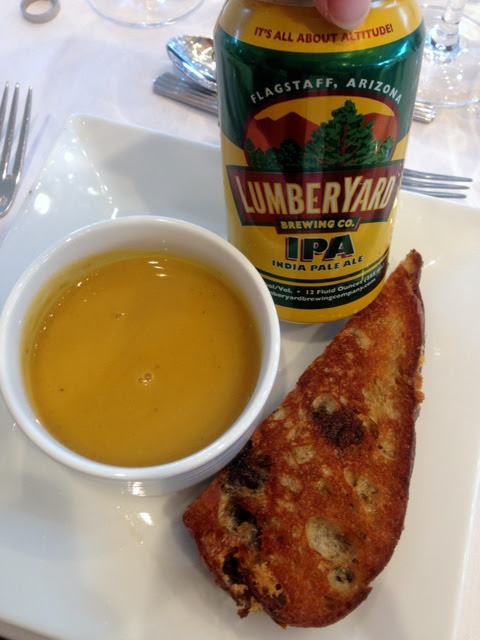 The lunch started off with a butternut squash and poblano chili bisque and ciabatta coca cardona cheese bit.  It was paired with the Flagstaff IPA made by Lumberyard Brewing Company.  This was probably the best butternut squash bisque I've had. 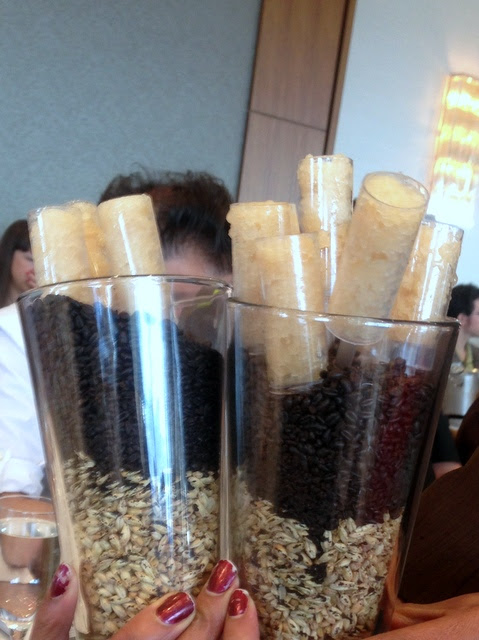 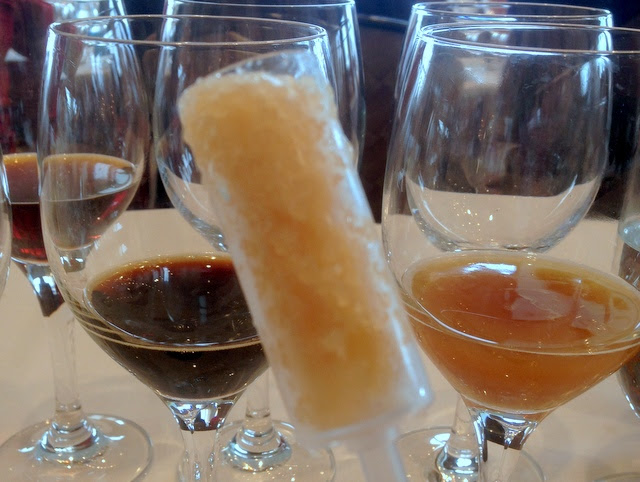 The tart and sweet pear was a great palate teaser. 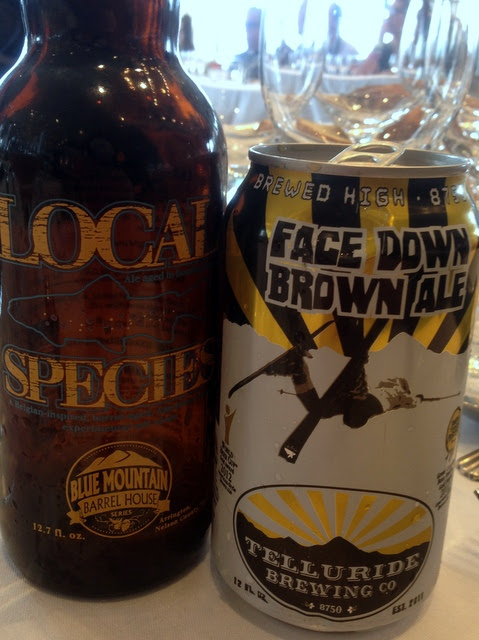 Next up were the two beers paired with the main course: Local Species by Blue Mountain Brewery and Face Down Brown by Telluride Brewing. 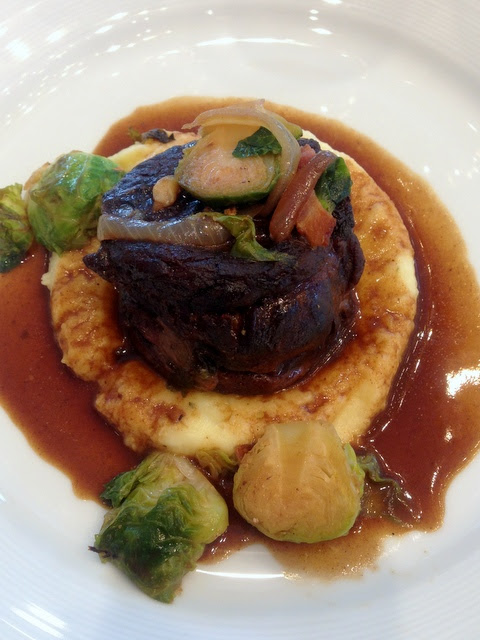 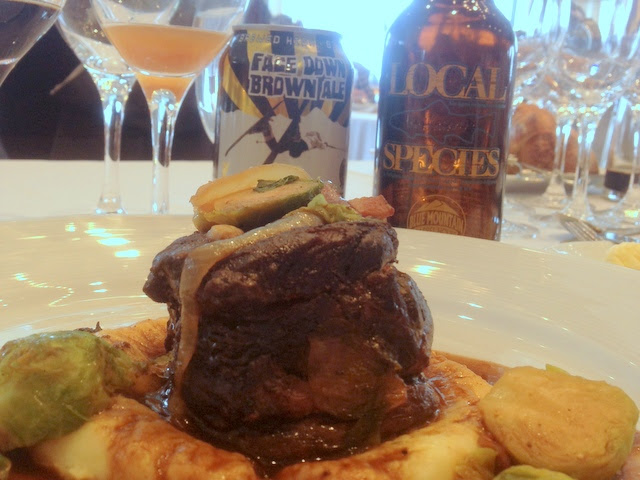 The meat was wonderfully tender and flavorful.  This is one of the best lunches yet! 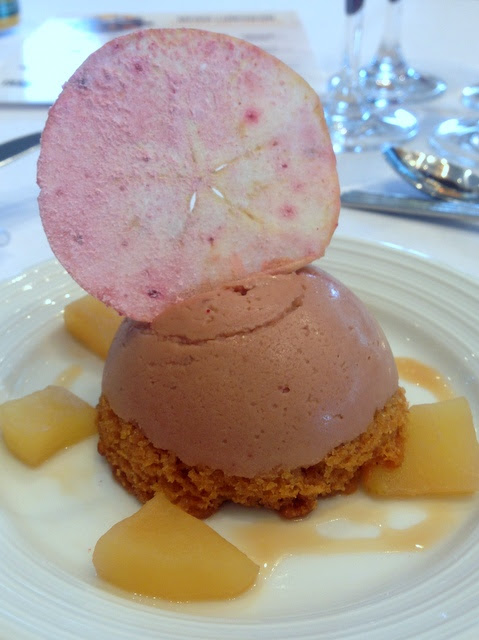 The last course was the milk chocolate pumpkin mousse cake with cider apples.  It was a well executed dessert, and paired with The Great Pumpkin by Elysian Brewing. 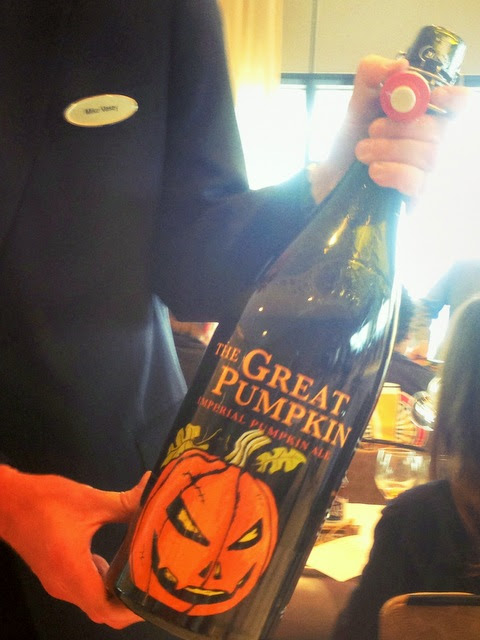 Most of the time, I would say that size doesn't matter most of the time, but it does with this GREAT Pumpkin.  Oh yes, it was also a great beer.
Posted by PookieSoup at 8:00 AM