Before we move onto some fun photos, here's 2013 GABF winners from Texas!  Congrats to all of them for a job well done. 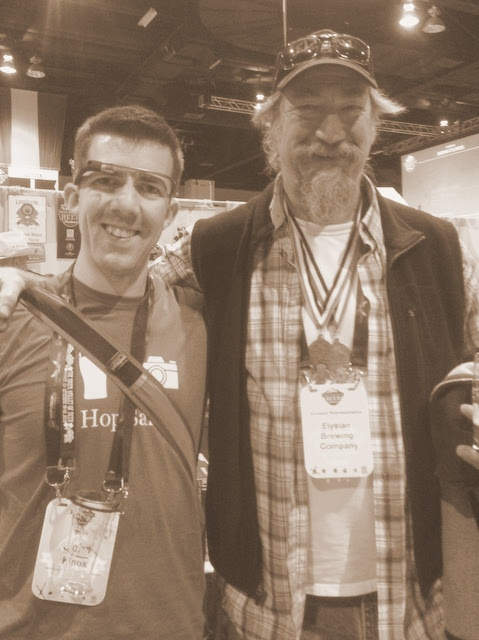 Did you know that the fabulous Sebbie Buhler from Rogue has a brother who brews too?  Dave Buhler is from Elysian Brewing Company! 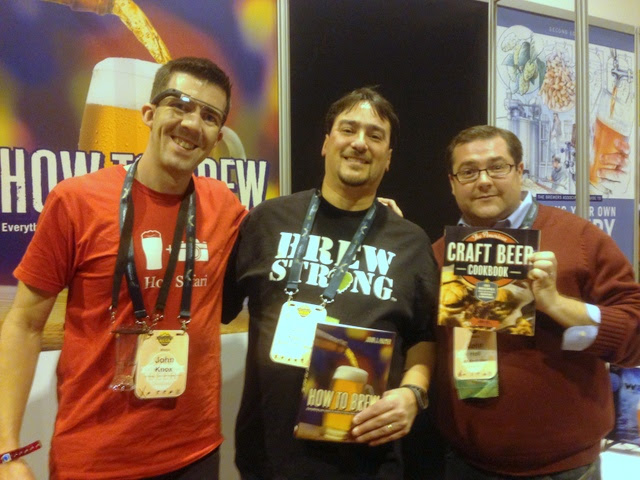 This is a pretty funny picture: Three John's.  John Knox of HopSafari / WindAddict, John Palmer author of How to Brew, and John Holl from the Craft Beer Cookbook. 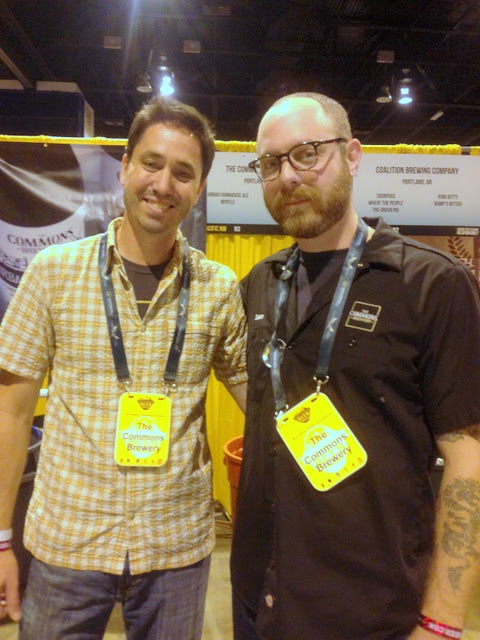 I don't know these guys personally, but a good friend bought my a bottle of their beer from Portland.  Cheers, @EvilGenius12! 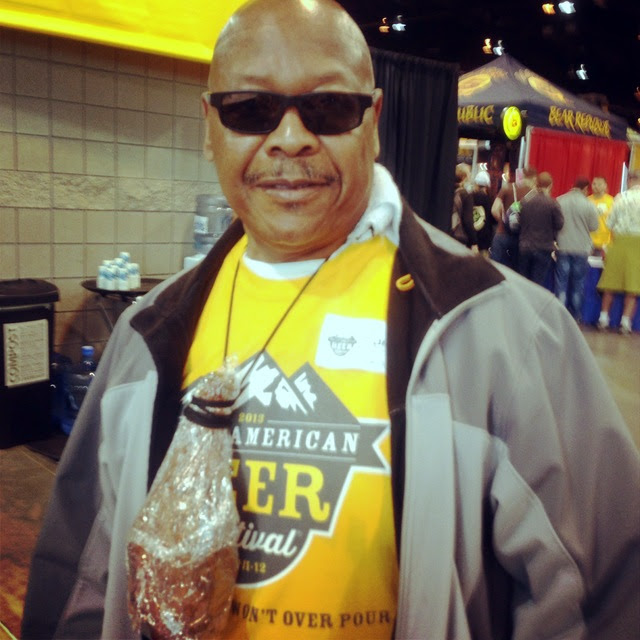 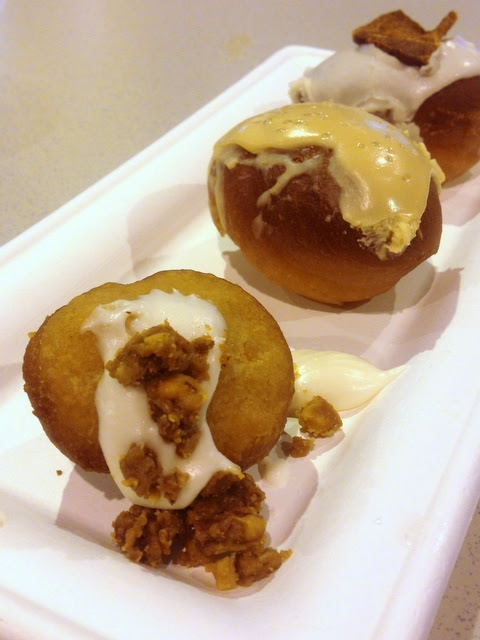 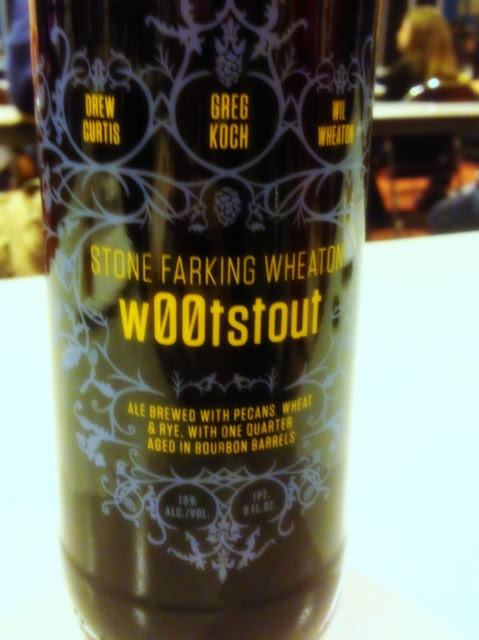 And this was an awesome beer by Stone. 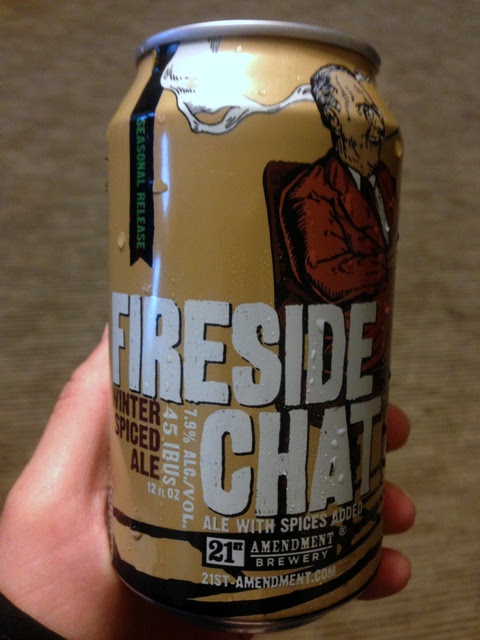 Part of the typical GABF fun are the parties that happen alongside the festival.  There are tons and tons of events, and there are also some more private events - like this one by 21st Amendment. 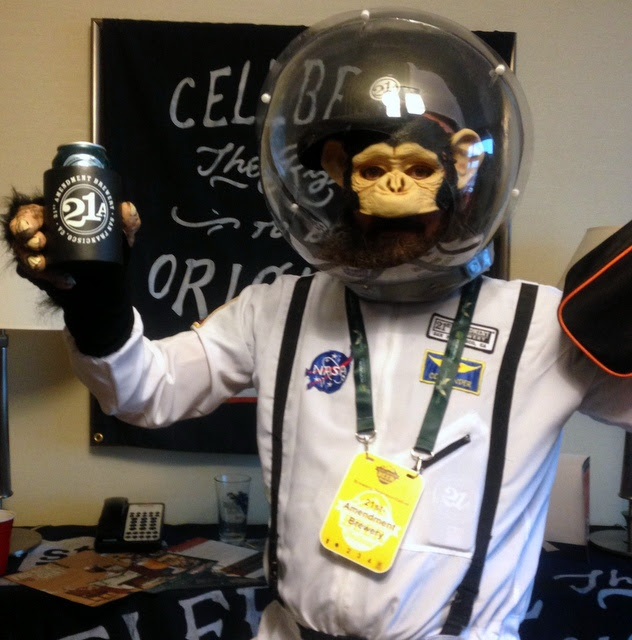 Or the primate in the space suit.  Ironically, GABF was happening during the government shutdown.
Posted by PookieSoup at 8:00 AM