This recipe is courtesy of Bill Norris at Fino Austin. He's behind the bar. I was so lazy when I received the recipe that I soaked maraschino cherries from in a jar in luxardo. Then I had one of Bill's cherries, and let's just say that it is well worth the time and effort to make these cherries. ^@$#%%@ is the only way I can describe it.

The only sticking point here is going to be finding the Luxardo Maraschino. There's not a whole lot in Austin at the moment--Spec's has some, reportedly. Don't, whatever you do, use the Stock brand. It is a vile, horrible thing. There's another one out there on occasion, the name of which escapes me, and it's ok, but Luxardo is the gold standard (http://www.luxardo.it/product.aspx?ID=778) 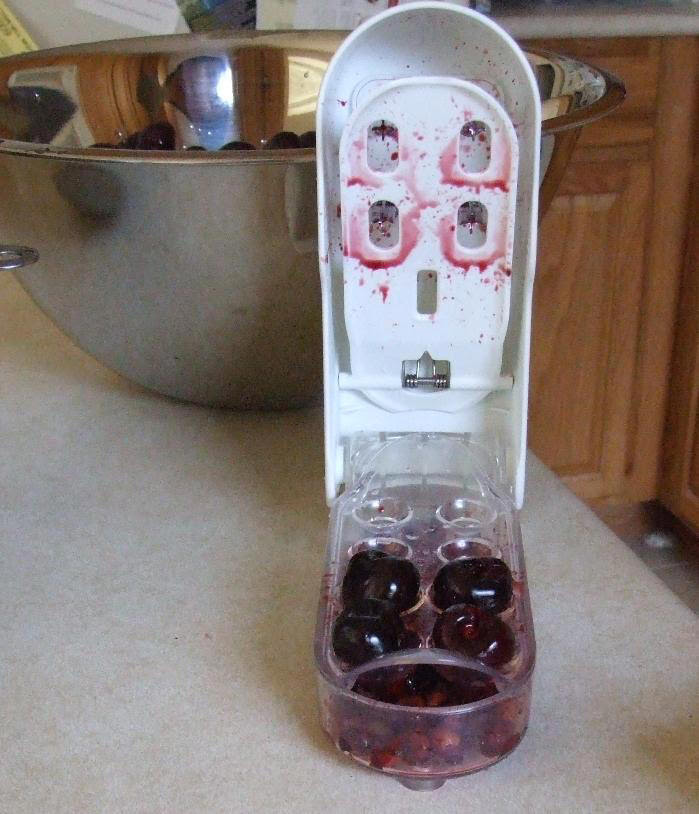 Cherries loaded in the pitter. 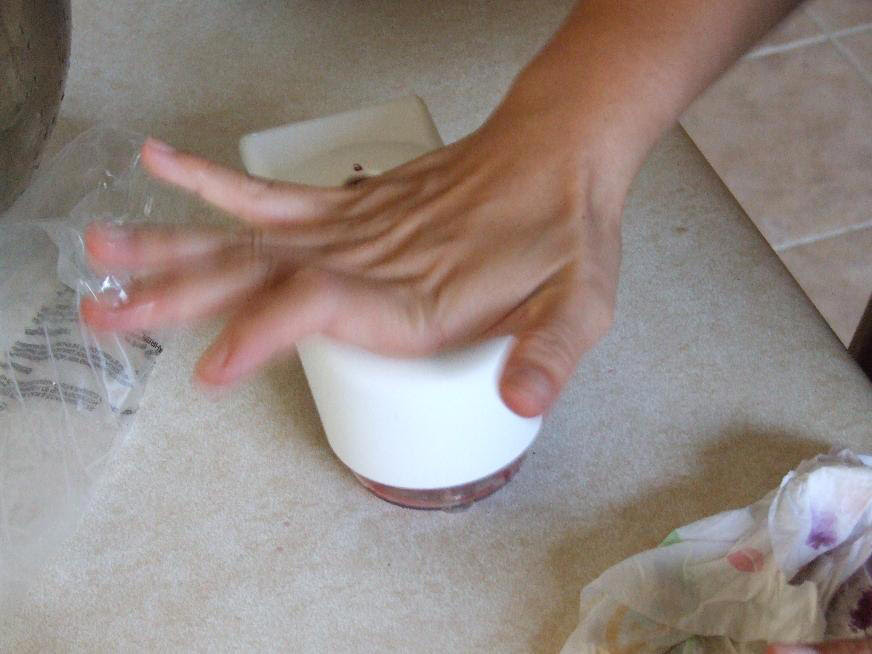 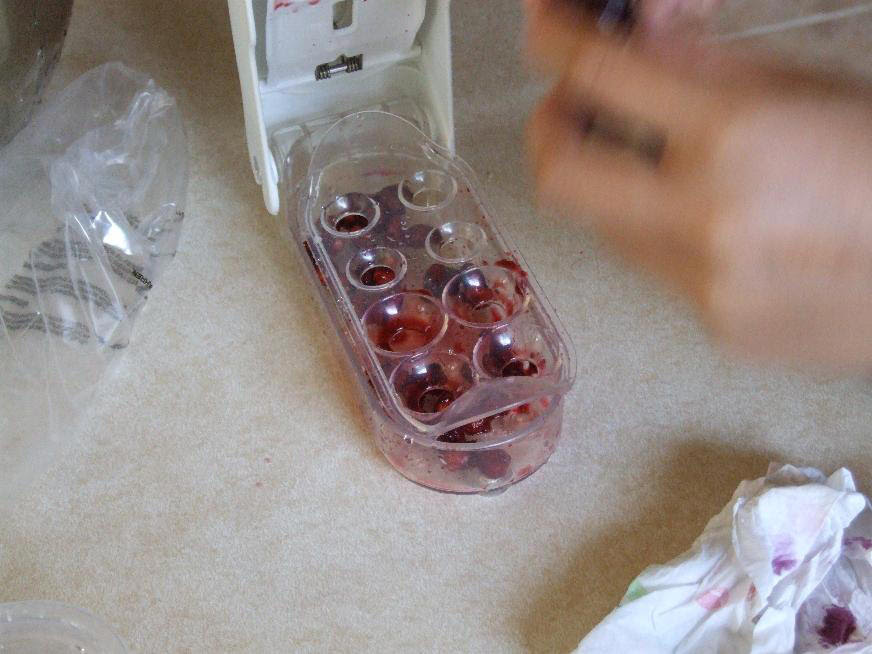 Taking the cherries out. 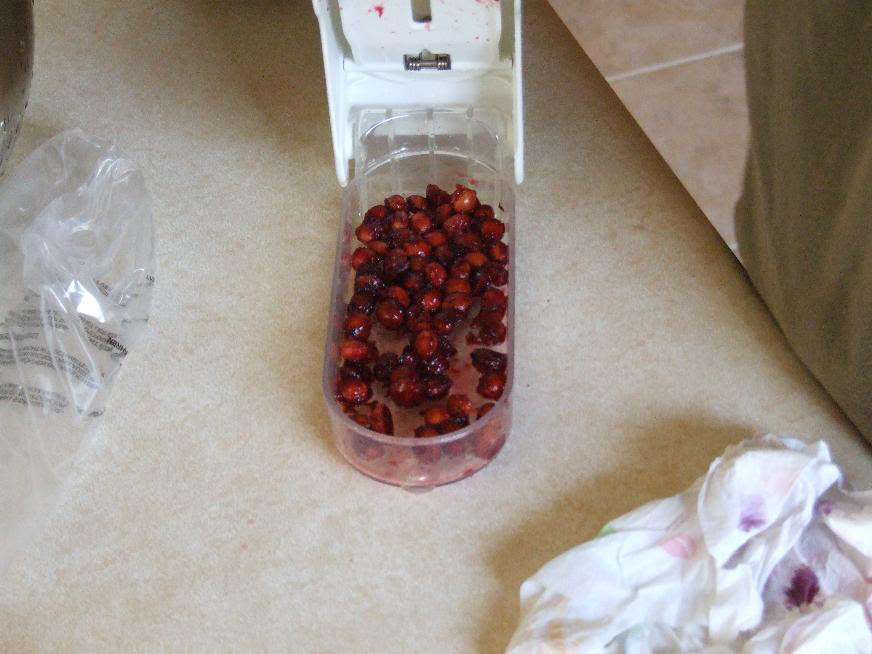 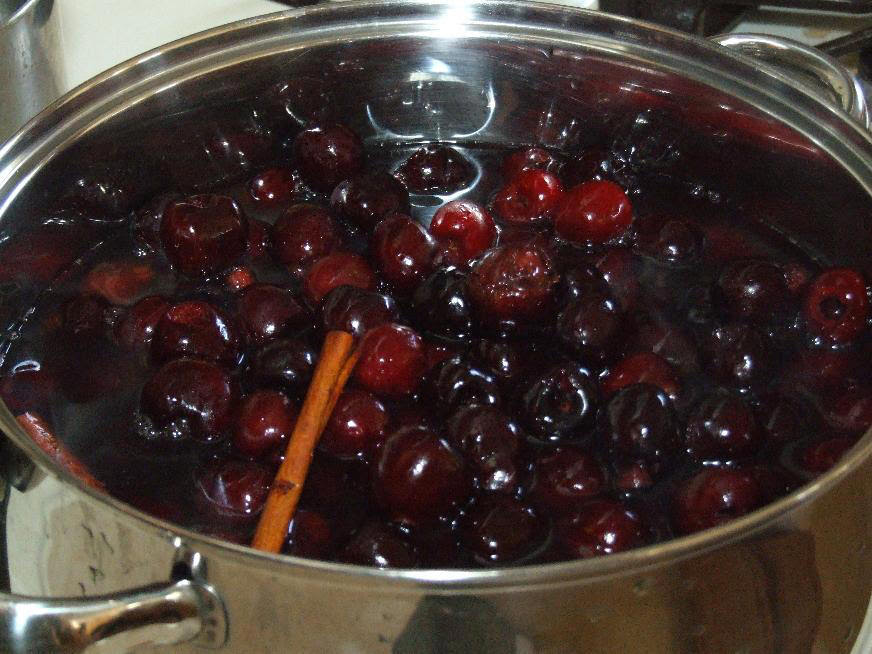 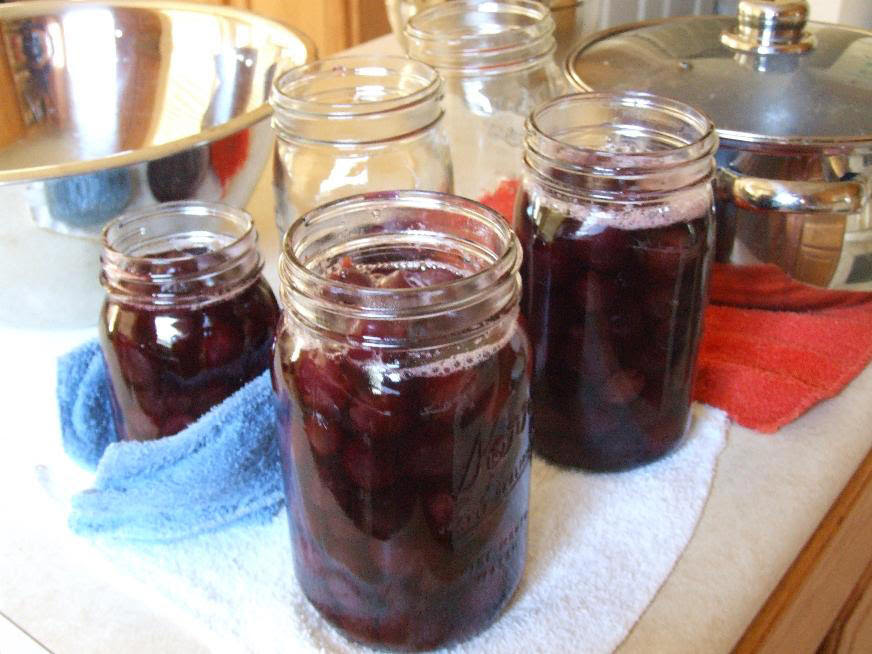 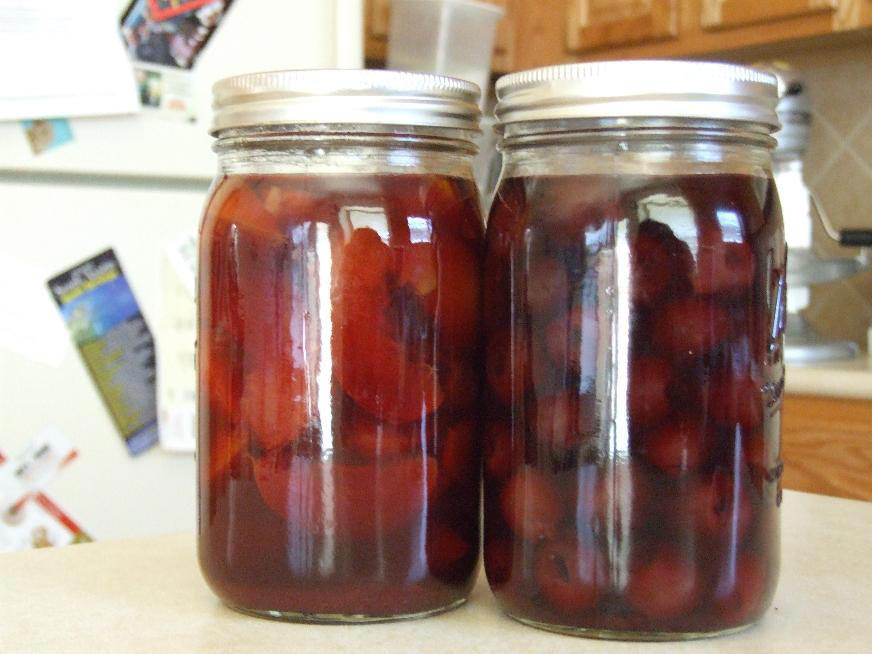 Peaches on the left, cherries on the right.

Posted by PookieSoup at 9:07 PM