@Hopsafari and I were very fortunate to be invited to a mouth-watering beer pairing dinner at the Highball.  Tim Schwartz from Real Ale and the wonderful chefs at the Highball put on a tasty meal that craft beer lovers would appreciate.  If you want to join in on another really awesome beer event at the Highball, word on the street is that the "Last Call" event should not be missed.  That's right. If you miss it, you will be sad. You might cry.  The even includes some favorite beers, some extremely rate beers, and tasty food pairings by Highball Chef Matt Richter.  Abridged menu follows:
Tickets to the "Last Call" are only $35, and you will get $10 off you membership to the Texas Craft Brewer's Guild.  Membership levels are at $40 and $75, not including the $10 off.  There will be two "Last Call" sessions on Saturday night.  Membership to non-breweries only opened this week, so hop on it to join.  Now let's get back to food porn business.  Photos by John M. P. Knox. 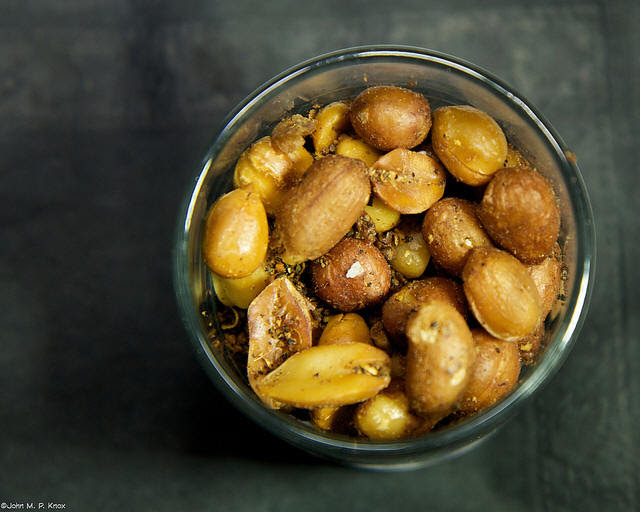 First course of the Real Ale dinner was beer nuts and Fireman's 4.  This is was a great, snack-y way to start off the meal. 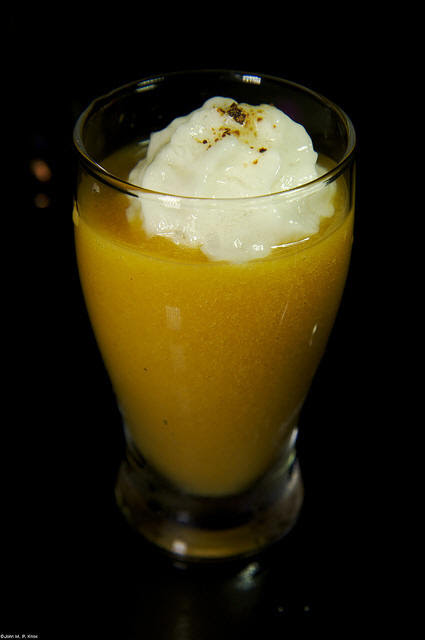 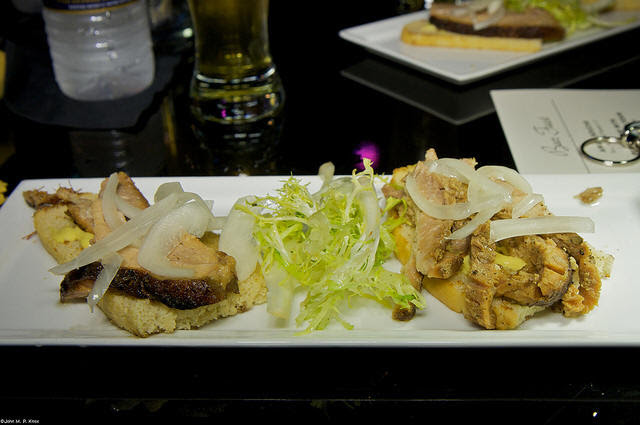 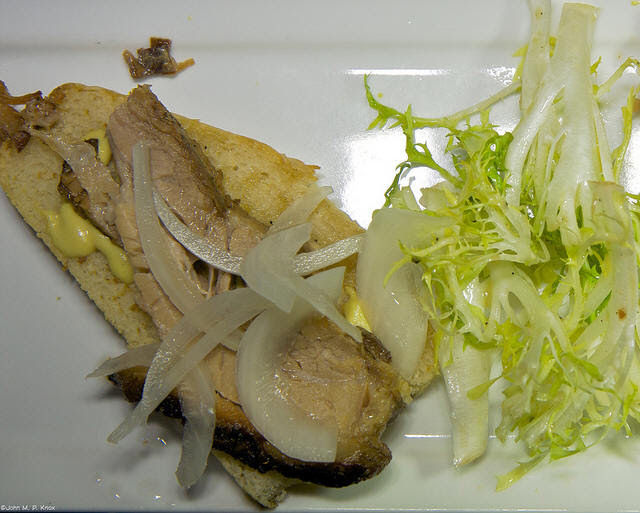 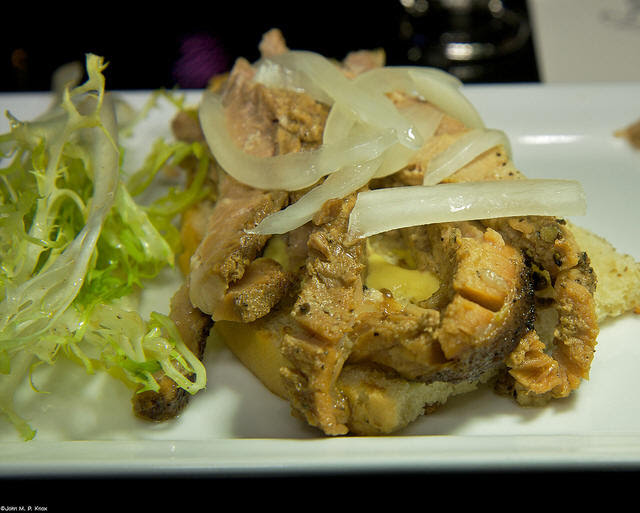 Pairing the pork belly sliders with Han's Pilsner is oh-so-delicious because the clean, crispy beer cuts the fat of the pork belly.  Cuts the fat meaning holds up to the richness by counterbalancing it.  Yum.

The crowd awaits the next course. 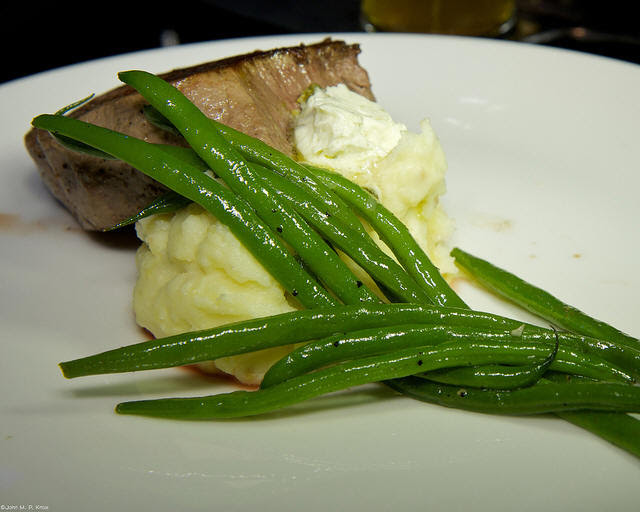 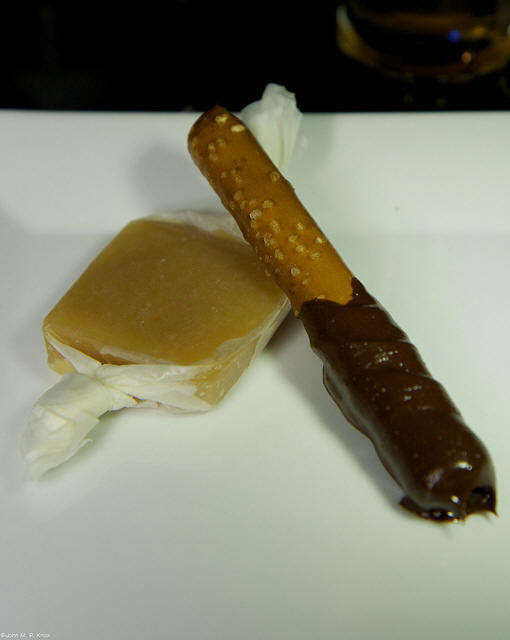 Brewhouse beer caramels paired with Barrel-aged Lost Gold IPA.  The last course was a real treat as barrel-aged beers can be incredibly complex and intense in flavors.  Paired with a malty beer caramel and chocolate pretzel, this was a tasty dinner and beer to remember.
Posted by PookieSoup at 7:22 AM