Black Star Co-op just released the address of their location for their unveiling event!  This has many, many, many moons in the making, and members and media are invited to join in this event.  The cupcake fairy will be in attendance with a special treat.  The treat will be revealed at the event, but see the photo below for a hint.

From their website: Please join us at the property on Saturday, November 14th at 1pm for a special unveiling event to preview the future home of the world’s first co-operatively owned brewpub. The event will feature brief presentations from the Workers’ Assembly and Board of Directors, a viewing of the space, discussion of conceptual designs, and will be followed by a brief Beer Social. If you’re not yet a member-owner of the Co-op, please join online today! 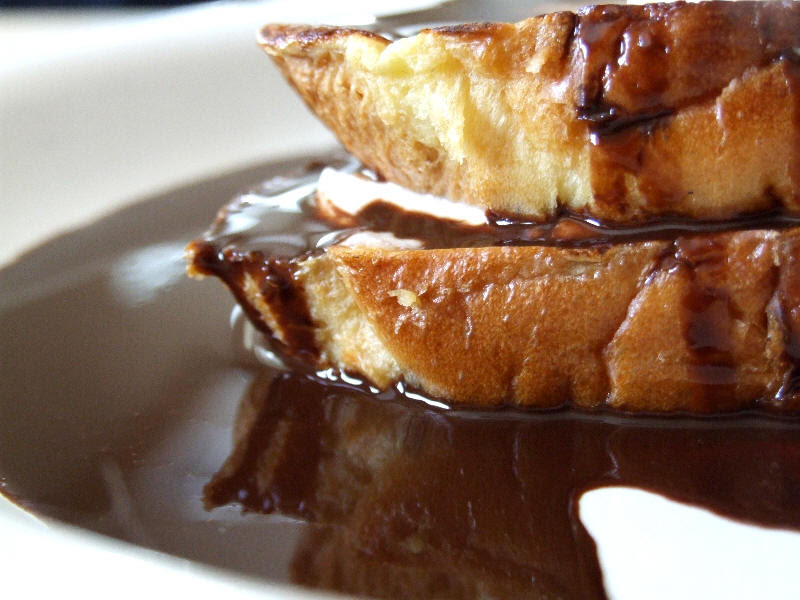 Posted by PookieSoup at 8:07 PM